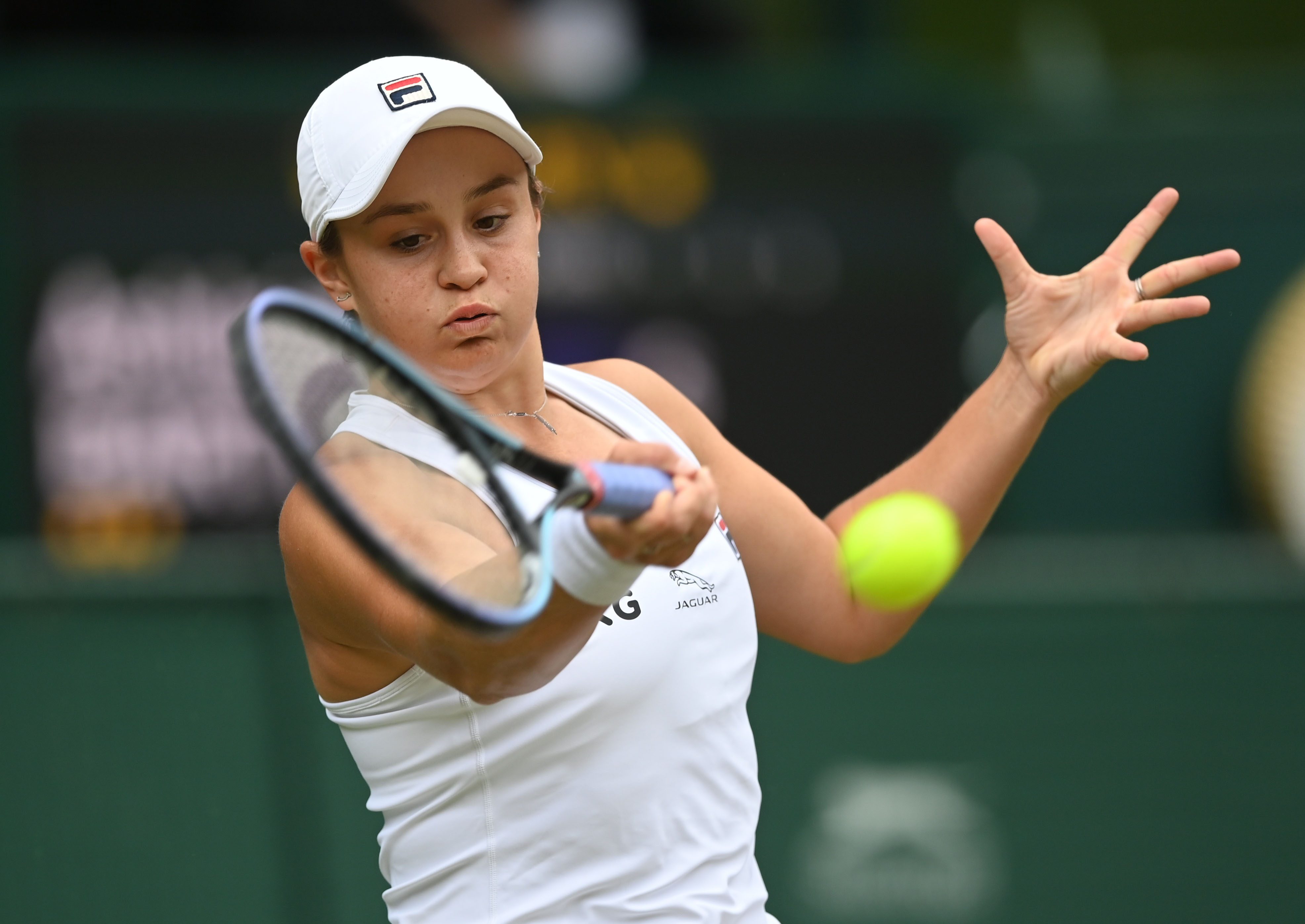 World No. 1 Ash Barty became the first Australian woman to win the Wimbledon singles title for 41 years when she defeated Czech Karolina Pliskova, 6-3, 6-7(4), 6-3, in the final on Saturday, July 10.

The 25-year-old Barty, who won her maiden Grand Slam at Roland Garros in 2019, emulated her idol Evonne Goolagong, who claimed the second of her All England Club titles in 1980.

“I hope I made Evonne proud,” Barty said on court after the trophy presentation. “This is incredible.”

Ten years after winning the girls’ singles title at Wimbledon as a 15-year-old, Barty came into Saturday’s final having won five of the seven matches she had played against Pliskova.

She breezed to a 4-0 lead against the former world No. 1 with a double break.

Pliskova appeared all at sea against the Australian’s sharply dropping slices and precision hitting but managed a way to claw back into the contest by getting two service breaks back. But a third break of serve gave Barty the opening set.

The Australian maintained her control in the second set, breaking in the third game to open up a 3-1 lead but Pliskova found a higher gear to level things at 3-3.

With Barty serving for the match Pliskova, who suffered a break from 40-0 up, broke back immediately to force a tiebreak and then rode her confidence to level the match at 1-1.

The Australian managed to regroup and jumped to a 3-0 lead in the decider with an early break, which proved enough.

Barty converted her first match point when Pliskova committed a backhand unforced error, her 32nd of the match.

The Australian slumped to her knees and broke into tears, saying later she was unable to remember what happened on match point.

“She brought out the best of me today,” Barty added.

“I was proud of myself that I could keep chipping away at the start of the third set. It took me a while to say I wanted to win this tournament, but it’s better than I ever imagined.

“I didn’t sleep last night… but I felt at home out on the court.” – Rappler.com