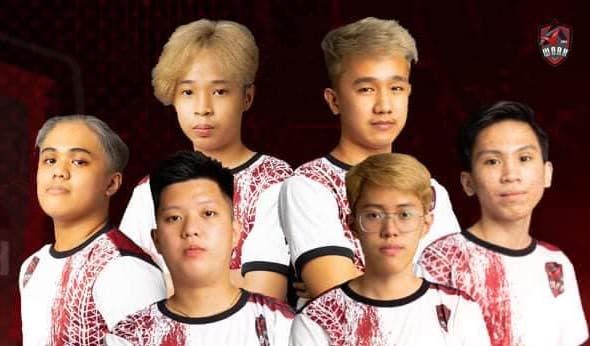 PERFECT RUN. Work Auster Force proves to be a dominant force as it finishes its MPL PH qualifiers campaign undefeated.

Facebook Twitter Copy URL
Copied
Out of over 3,000 aspiring squads that registered for the MPL PH open qualifiers, Work Auster Force and Laus Playbook Esports come out on top

Out of over 3,000 aspiring squads that registered for the open qualifiers, Work Auster Force and Laus Playbook Esports came out on top to secure their spots in Season 7 of MPL PH.

It was a heartbreaking run for Aether Main, ArkAngel, and ULVL as they fell short of their goal to return to MPL PH.