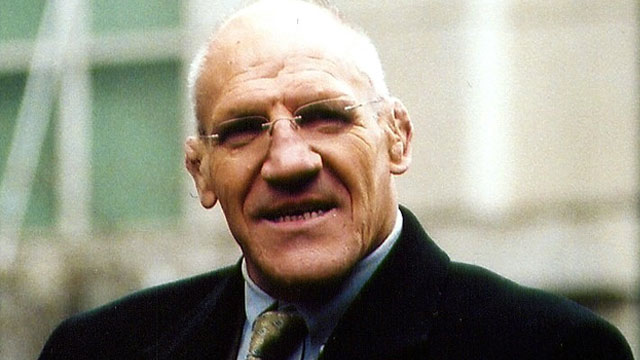 SAMMARTINO. Wrestling legend Bruno Sammartino died on April 18, 2018. He was 82.

World Wrestling Entertainment (WWE) announced the news on its website.

He was the longest-reigning WWE Champion in history, holding the belt for over 7 years, from May 1963 to January 1971. He won the belt from "The Nature Boy" Buddy Rogers, then defended it against the likes of Gorilla Monsoon, Killer Kowalski, "Big Cat" Ernie Ladd, and George "The Animal" Steele.

Sammartino won the WWE title a second time in 1973, and held it for another 3 years and 4 months.

He appeared in the first-ever WrestleMania in 1985 and competed in next year's event.

He left WWE in 1988, and became critical of the company due to the use of steroids among some of its wrestlers, as well as WWE's "edgier" creative direction at the time.

But after over two decades, he and WWE mended fences. Sammartino was inducted into the WWE Hall of Fame in 2013.

Tributes poured in from the wrestling industry for the iconic "Italian Superman".

Devastated to hear the passing of a true icon, legend, great, honest and wonderful man... A true friend...and one of the toughest people I've ever met. My thoughts are with his entire family. #RIPBrunoSammartino #AmericanDream — Triple H (@TripleH) April 18, 2018

Many wrestlers cited Sammartino's influence in their careers, and listed him among the greatest of all time.

Michael Bueza is a researcher and data curator under Rappler's Research Team. He works on data about elections, governance, and the budget. He also follows the Philippine pro wrestling scene and the WWE. Michael is also part of the Laffler Talk podcast trio. 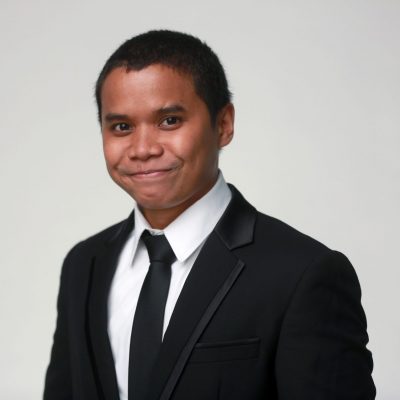