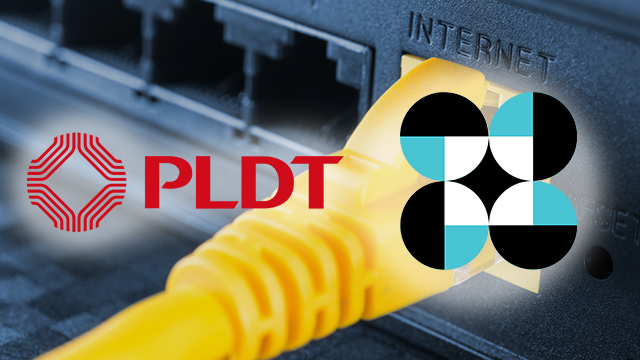 Newsbytes.ph noted that while this “does not require PLDT to exchange traffic with other ISPs via the local Internet exchange, it will allow PLDT clients to peer directly with government websites through the PHOpenIX.

Yugatech explained that one important motivating factor for the memorandum of agreement being signed was the potential loss of government contracts due to Administrative Order Number 39, which mandated all government agencies to migrate to the government’s web hosting service.

By connecting to the PHOpenIX, PLDT fulfills the requirement to be part of local IP peering, keeping its government contracts. By extension, this allows PLDT to bid for other government Internet-related projects, such as the DOST-ICT Project for Free Wifi in Public Places. (READ: New Internet speed minimum throwback to ’90s?)

PLDT donated dark fiber to ASTI, spanning from ASTI in Diliman, Quezon City, to the ePLDT Vitro Data Center in Pasig. The donation of fiber connection and rack space is worth P21 million, with a coverage period of two years.

After two years, either PLDT will continue to provide this for free or government budgeting will allocate enough to keep it going, according to Senator Benigno Aquino IV, who was at the memorandum signing.

PLDT has yet to implement the IP routing, however, promising to complete the routing of Internet traffic within 30 to 45 days. It has also allocated 1Gbps for the connection, though it may provide more if requested by ASTI for particular needs. – Rappler.com