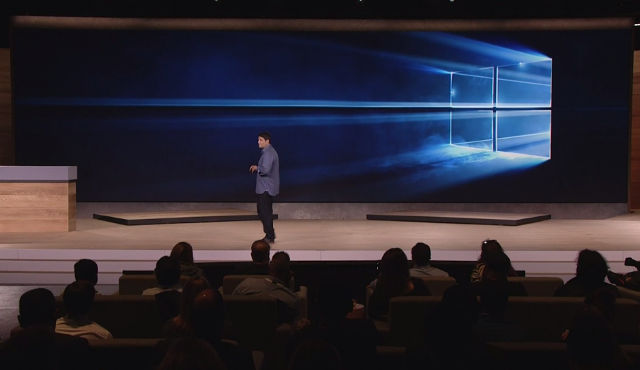 MANILA, Philippines – On Tuesday, October 6, Microsoft announced a number of new Windows 10 devices at an event in New York.

Terry Myerson began the event by saying that more than 110 million people have taken advantage of the Windows 10 operating system to date.

He added that a new chapter is coming, thanks to new devices powered by Windows 10. 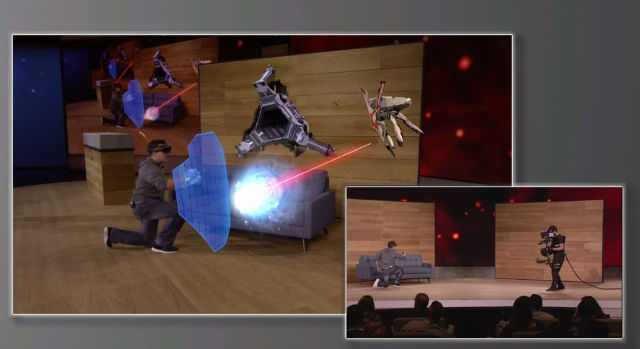 Myerson gave the floor over to a demonstration of mixed-reality gaming through the Microsoft Hololens, where a player using the Hololens fought off robots on the stage with a controller. 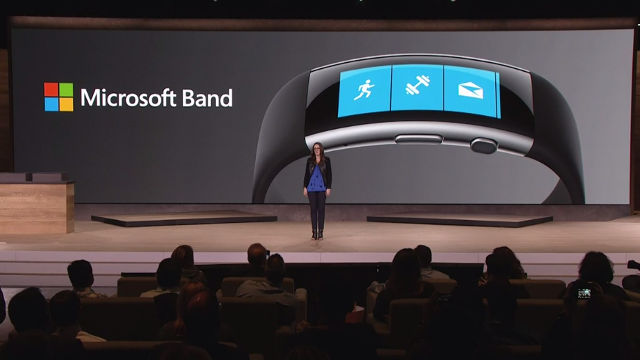 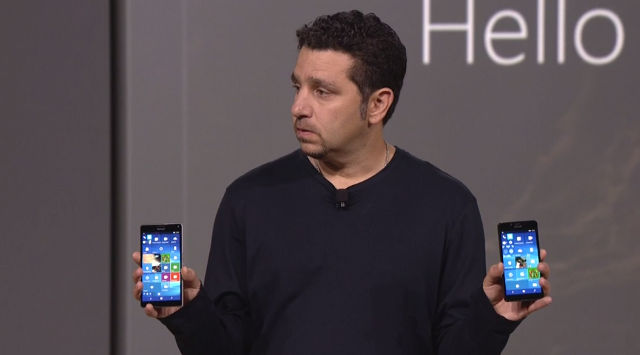 The Lumia 950 sports a 5.2-inch WQHD (1440 x 2560) OLED display, along with 3GB of RAM and a Qualcomm Snapdragon 808 processor. The Lumia 950 also takes adavantage of a 20-megapixel PixelView camera with triple LED flash. Microsoft also added an infrared camera to let Lumia users log into their phones using their face.

The Lumia 950 and 950 XL also has 32GB of storage on the phone, which is expandable with microSD cards. The new Lumias will also have support for the Continuum feature of Windows 10, which can turn the phone into a PC, by allowing support for a mouse and keyboard, either through Bluetooth or a spcial adaptor.

The Surface Pro 4 has a 12.3-inch display in the same physical footprint of the older 12-inch device, making it compatible with existing keyboard accessories.

An all-new Surface Pen, which comes with its own eraser on one end, was also introduced. It has 1,024 levels of pressure sensitivity and attaches magnetically to the side of the Surface Pro 4 when not in use. 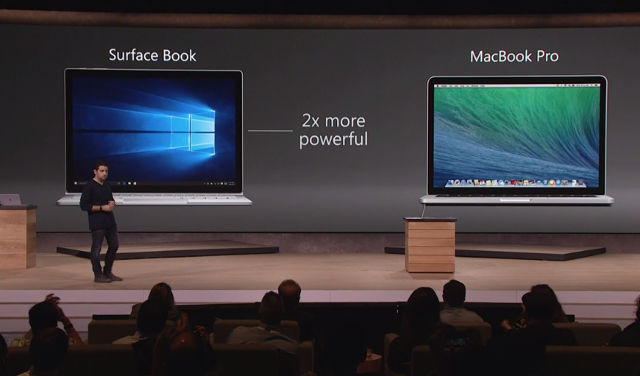 Meanwhile, the company also introduced the Surface Book, a laptop built by Microsoft following the Surface line. It has a 13.5 inch PixelSense display with a pixel density of 267 ppi.

Touting it as the fastest 13-inch laptop ever made, the Surface Book has the latest Intel Core processors, an Nvidia GeForce GPU with GDDR5 memory.

The battery is also supposed to keep the laptop running for up to 12 hours on a single charge.