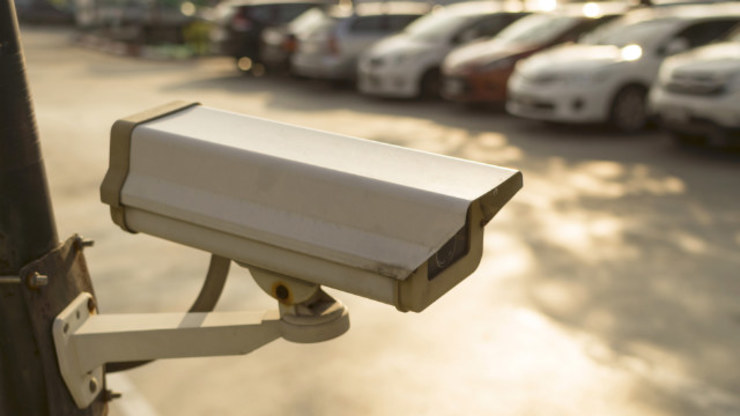 MANILA, Philippines – The Internet of Things – or the network of Internet-connected devices and objects used for various purposes – remains one of the more easily accessible means of creating online weapons.

Researchers at security firm Incapsula recounted how, in trying to solve a distributed denial of service (DDoS) attack case, they found malware on closed-circuit television cameras to be part of the problem.

Incapsula was trying to help a client being hit by repeated HTTP flood attacks done by a botnet, a group of computers set up to forward transmissions and commands to other computer on the Internet. 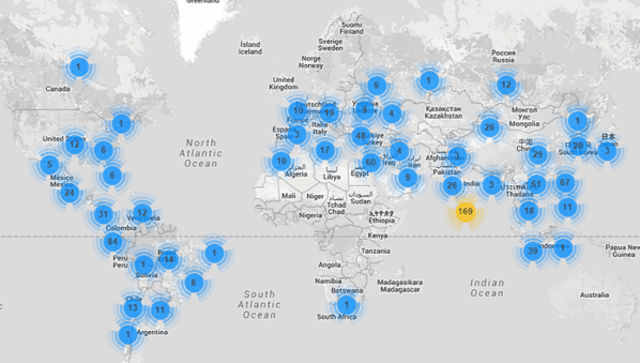 During their investigation, they found the traffic from the attacks came from “roughly 900 CCTV cameras spread around the globe” running Linux, including some affected tech that was less than 5 minutes away from the firm’s offices.

This prompted Incapsula to visit the nearby mall to talk to some of the affected store owners to “show them how their CCTV cameras were abused to attack our clients and help them clean the malware from the infected camera’s hard drive.”

While the story ends well enough, Incapsula used the story as a jumping-off point to remind users of security cameras and other devices that would be considered part of the Internet of Things to make sure their devices are secure from intrusion, including making sure you have a unique, secure password for your devices’ administrative level access. – Rappler.com