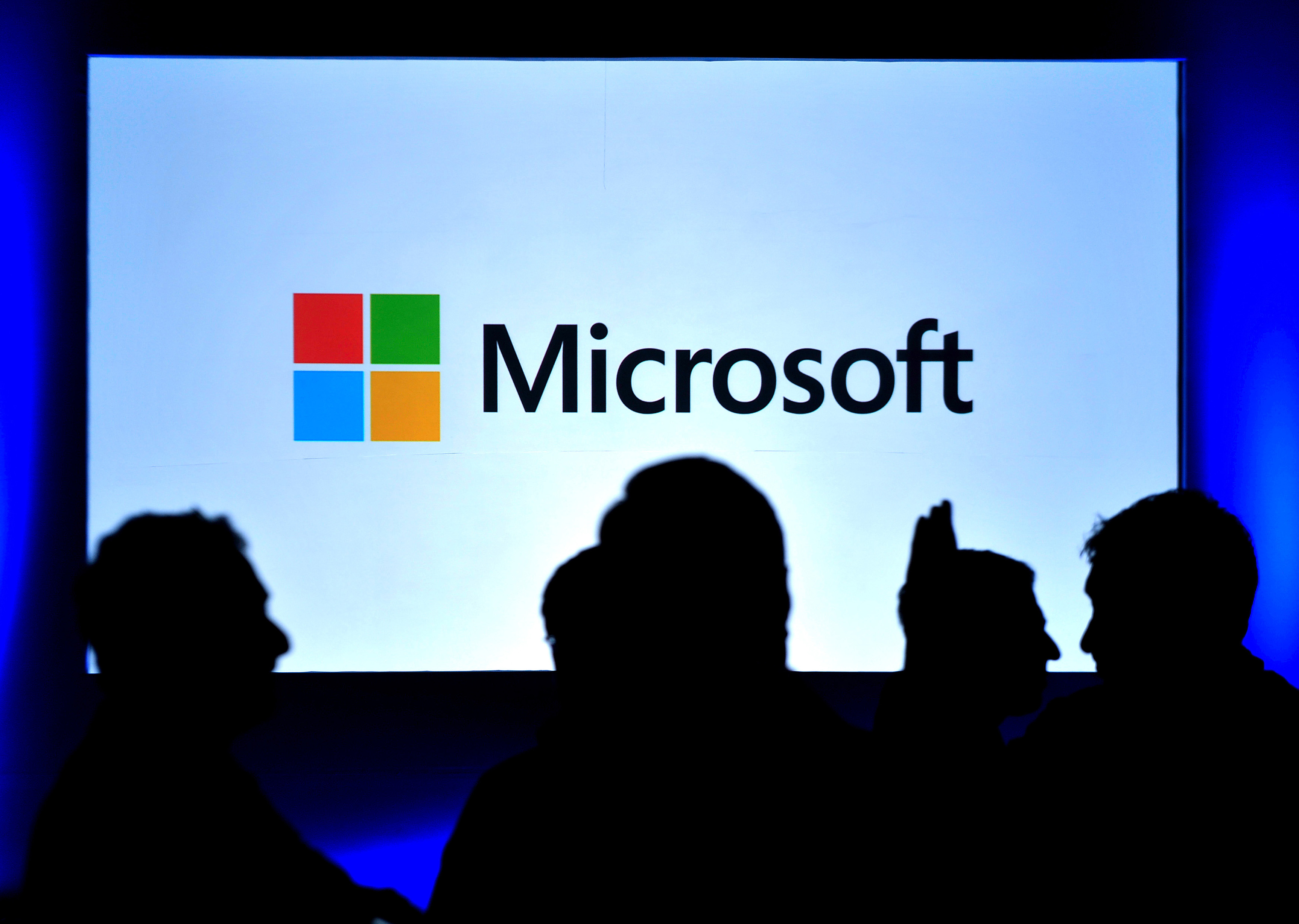 SAN FRANCISCO, United States – Microsoft on Monday, February 1, revealed that as the world turns to computing power in the cloud it is working to put datacenters under water.

Researchers working on “Project Natick” tested a prototype vessel on the ocean floor about a kilometer off the US Pacific Coast for about 4 months last year.

The vessel was named after a “Leona Philpot” character in popular Xbox video game franchise Halo.

“The bottom line is that in one day this thing was deployed, hooked up and running,” Microsoft Research NExT special projects leader Norm Whitaker said in a post at the company’s website.

“A wild ocean adventure turned out to be a regular day at the office.”

A diver went down monthly to check on the vessel, otherwise the research team remained in contact remotely.

Data from the experiment was still being analyzed but preliminary results appear promising, according to Microsoft.

“This is speculative technology, in the sense that if it turns out to be a good idea, it will instantly change the economics of this business,” Whitaker said.

The Natick mission is to build and operate an underwater datacenter.

With about half of the world’s population living near large bodies of water and a shift to accessing software hosted in the Internet cloud, having datacenters submerged nearby could save money and speed up access to information, Microsoft reasoned.

Currents or tides can be tapped to generate electricity to power datacenters, and the cold depths provide natural cooling.

The next phase of Project Natick is being planned and may include a bigger vessel with 20 times the computing power than the original, which is back at the Microsoft headquarters in Redmond, Washington.

Microsoft made a profit of $5 billion on $23.8 billion in revenue in the final 3 months of last year.

Software offered as a service in the Internet cloud has been a key aspect of Microsoft’s effort to adapt to a shift away from packaged software on which the US company was built.

Cloud computing lets people use the Internet to tap into processing or data storage capacity at huge data centers.

“Businesses everywhere are using the Microsoft Cloud as their digital platform to drive their ambitious transformation agendas,” chief executive Satya Nadella said during an earnings call.