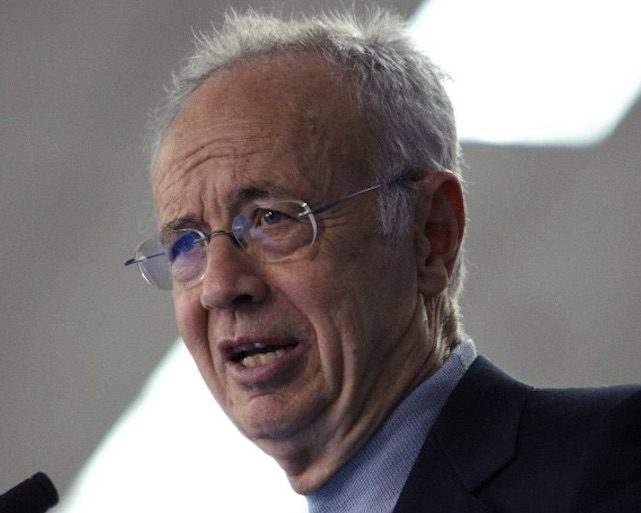 WASHINGTON DC, USA – Intel’s former CEO and chairman Andy Grove, under whose leadership the company became a household name in computers and helped usher in the PC era, died Monday, March 21, at the age of 79, the company said.

The cause of death was not given but news reports said Grove had been battling Parkinson’s disease for years.

Intel said Grove played an essential role in the company’s shift in focus from memory chips to microprocessors.

Under his leadership Intel developed microprocessors including the 386 and the Pentium, which helped ring in the personal computer era, Intel said.

“We are deeply saddened by the passing of former Intel Chairman and CEO Andy Grove,” said Intel CEO Brian Krzanich on the company website.

“Andy made the impossible happen, time and again, and inspired generations of technologists, entrepreneurs, and business leaders,” he added.

When he was at the helm, the company also increased annual revenues from $1.9 billion to more than $26 billion, the company said.

Apple CEO Tim Cook said of him, “Andy Grove was one of the giants of the technology world. He loved our country and epitomized America at its best. Rest in peace.”

Grove emigrated to the United States in 1956-7 having survived Nazi occupation and escaped Soviet repression.

Grove’s 1999 book Only the Paranoid Survive is still very popular in the business management world.

He is survived by his wife Eva, to whom he was married for 58 years, as well as two daughters and 8 grandchildren. – Rappler.com