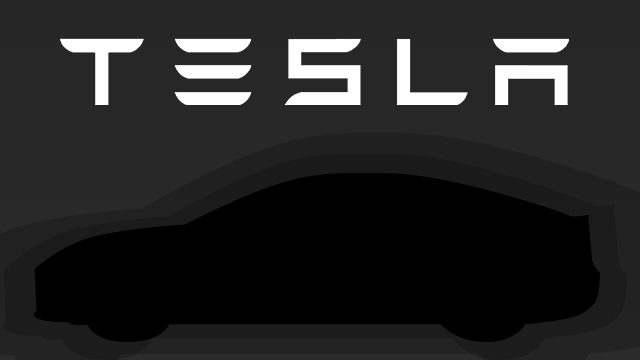 NEW YORK, United States – Tesla is set to unveil the Model 3, its long-anticipated pitch to middle class drivers and a key component in founder Elon Musk’s vision to mainstream the electric car.

Tesla Motors, until now a purveyor of luxurious all-electric cars with equally luxurious price-tags, plans to sell the Model 3 for $35,000, half the base price of the flagship Model S.

The Model 3 will be unveiled at Tesla’s Design Studio in Hawthorne, California, on March 31.

Now only putting out 50,000 cars a year, Tesla plans to use the Model 3 to turn itself into a mainstream automaker selling 500,000 electrics annually by 2020.

Analysts say the new car is critical to Tesla at a time when cheap gasoline is challenging all green cars, and as rival General Motors stakes its claim on the electric vehicle middle market with its new Chevrolet Bolt.

“The Model 3 is really the measure if Tesla is going to make it long-term as a car company,” said Jessica Caldwell, an analyst at the auto industry website Edmunds.com.

“If they want to bring the EV to the mass market they need the Model 3 to be successful.”

The Model 3 is reportedly about 20% shorter than the S, placing it in the same segment as the Audi A4. It will also have a four-wheel drive.

The car is expected to be able to travel up to 300 miles (500 kilometers) without being recharged, depending on the battery system chosen, and will include modern safety systems such as Autopilot.

Tesla launched its electric car campaign in 2008 Roadster sports car, constructed on the chassis of a Lotus. It then moved into luxury vehicles with Model S, followed by the Model X crossover.

The Model 3 is the logical next step.

“This is their chance to prove that they are not just a specialized niche automaker, but actually a long-term volume automaker,” said Karl Brauer, analyst at Kelley Blue Book.

“They have to establish that they can build a high-quality volume vehicle.”

The group also must demonstrate that it has learned the lessons of past launches, which were marred by significant delays, as when the difficulties with the gull wing doors pushed back the timeframe on the Model X.

Bolt will be first

Tesla also faces direct competition from the soon to be released 200-mile range Chevrolet Bolt, which will have a one-year head start on the Model 3 in getting the attention of consumers looking for a moderately priced EV.

Darin Gesse, product marketing manager for Chevrolet’s electrification division, admitted “There is a cachet and a brand image” at Tesla.

Nevertheless, he said, “We also know Chevrolet has a brand image. We have shown that our customers have been the most happy in the country. Our battery is solid. We have confidence.”

“If it would have hit now, it would have been a game-changer as first to market,” Brauer said. “Now it’s going to be the second to arrive after the Bolt.”

Cheap gas is also a challenge, as more consumers opt for SUVs and other large vehicles.

In February, only about 3% of the 1.3 million cars sold in the US were green cars, according to data from hybridcars.com

“Gas prices are still down,” Caldwell said. “I think you will get the Tesla fans, but you may not have a massive mainstream market.” – Rappler.com