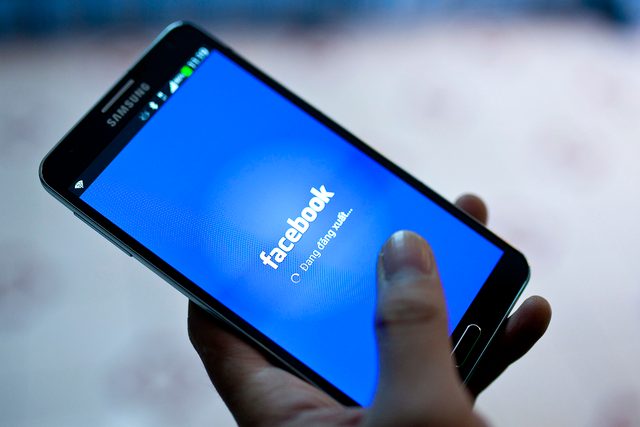 MANILA, Philippines – CEO Mark Zuckerberg said on Friday, May 13, Facebook will be investigating media reports of alleged human intervention or suppression of conservative stories in its Trending Topics system.

According to The Guardian, leaked documents said the intervention of a small editorial team determines what gets into its Trending Topics.

Justin Osofsky, vice president for Facebook’s global operations, explained in a blog post there are guidelines in place to protect against bias. Specifically, the guidelines do not permit the suppression of political perspectives and do not permit the prioritization of one ideological viewpoint over another.

Zuckerberg, meanwhile, said in a post that the company “found no evidence” supporting reports of Facebook contractors suppressing stories with conservative viewpoints.

He also said he will invite “leading conservatives and people from across the political spectrum to talk with me about this and share their points of view.”

Zuckerberg added, “I want to have a direct conversation about what Facebook stands for and how we can be sure our platform stays as open as possible.”