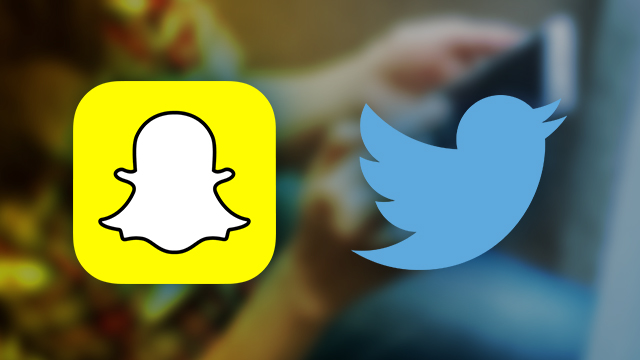 The report Thursday, June 2, said 150 million people are using Snapchat daily, according to people familiar with the matter.

Snapchat lets users send selfies with annotations, as well as short videos. It also has imaging software that allows people to swap faces in a photo or add additional effects.

One of the other features of Snapchat is its auto-deletion feature. Aside from sent photos, news and the service’s Live Stories only last 24 hours before disappearing, encouraging users to check in daily.

Dorsey explained, “When you do something [on Twitter], something unexpected happens.”

Ars Technica added that Snapchat’s touchscreen-heavy design is, according to Dorsey, “where the experience is going,” hinting at frustrations over Twitter’s reliance on SMS, specifcally as it relates to detaching the service away from photo functionality. – Rappler.com