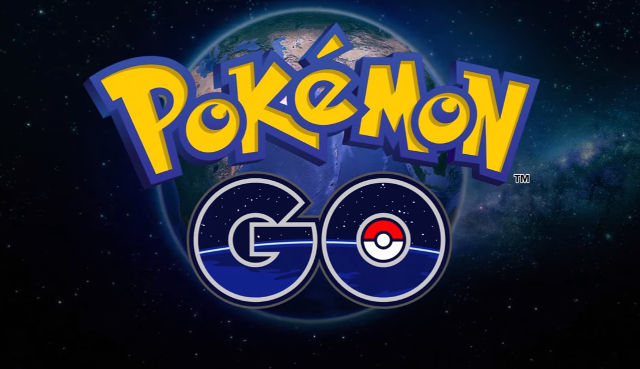 MANILA, Philippines – Pokemon Go, the augmented-reality Pokemon game made by Niantic and Nintendo, is highly popular despite being only officially rolled out to a handful of countries.

The current rollout of Pokemon Go may be the status quo for a few more days, however.

The game, which is said to be nearing Twitter’s numbers for daily active users, is suffering from congestion and server issues.

Hanke added, “We thought the game would be popular, but it obviously struck a nerve.”

Niantic is working on fixing the issues, according to an updated company statement reported by CNET.

“We have been diligently working to resolve the server issues and will continue rolling out Pokemon Go to new countries in the coming days,” a representative for the company said.