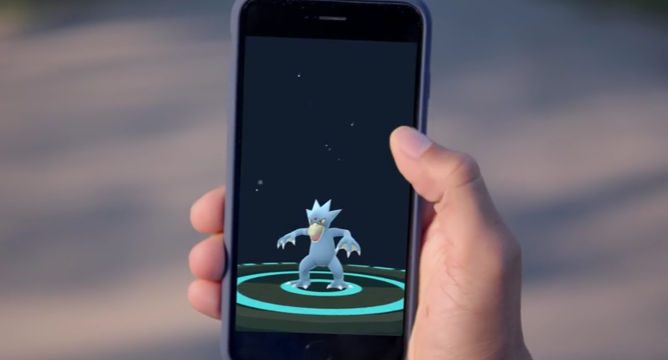 THE HAGUE, Netherlands – A Dutch hospital issued an appeal on Tuesday, July 12,  to over-zealous fans of the augmented reality game Pokemon Go not to “hunt” the fictitious monsters in the building after several mobile-clutching players ventured into restricted areas.

“There is indeed a sick Pokemon at AMC, but we’ll look after him well. Please don’t visit him,” the Academic Medical Center (AMC) in Amsterdam tweeted with a picture of Pokemon character Pikachu surrounded by tissues.

Pokemon Go mania is sweeping up enthusiastic players from across the globe, based on a Nintendo title that debuted 20 years ago and has now been adapted to the mobile internet age.

By Monday, Pokemon Go had been downloaded millions of times, topping rankings at official online shops for applications tailored for smartphones powered by Apple or Google-backed Android software.

The game uses GPS and mapping capabilities in mobile phones to let players roam the real world to find “PokeStops” stocked with supplies and hunt cartoon character monsters to capture and train for battles.

“Since yesterday (Monday) we’ve noticed young people walking around the building with mobile phones into places they’re not supposed to be,” AMC spokeswoman Loes Magnin told the Agence France-Presse.

Some mobile-wielding monster hunters even found themselves in the hospital’s basement which houses a television studio for children’s programmes in the hospital and where clothes are sterilised.

Dutch railways controller ProRail said it had contacted Nintendo to ask them to change the game after several players unwittingly wondered onto railway tracks looking for the virtual critters.

First they were thought to be burglars staking out a target, but later they turned out to be Pokemon Go players.

Pokemon Go was first released last week in the US, Australia and New Zealand.

A tidal wave of interest in the game has bogged down servers hosting the software, frustrating some players and delaying plans to launch Pokemon Go in more countries. – Rappler.com