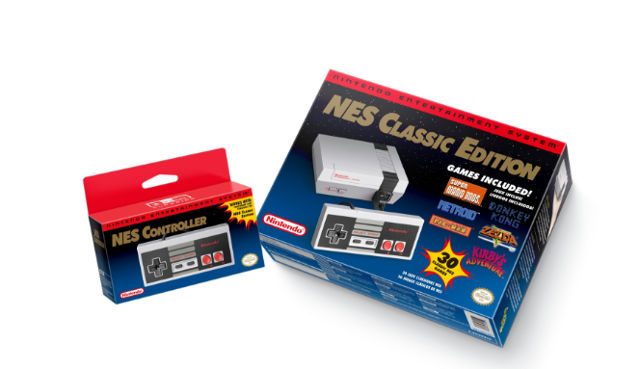 MANILA, Philippines – Gamers who remember bootleg 30-in-1 Family Computer games from the corner game store may be excited to know Nintendo is coming out with its own 30-in-1 game console.

You read that right: not a cartridge.

They’re coming out with a game console called the NES Classic Edition.

This mini-NES is a $60 game console with 30 classic Nintendo games pre-installed. To keep up with modern technologies, the console will have an HDMI cable, power adapter, and what Nintendo calls an NES Classic Controller, which looks a lot like the original controllers from the Nintendo Entertainment System days.

The NES Classic Controllers will also be sold separately for $9.99 to allow two-player set-ups. These can also be connected to a Wii Remote controller to allow for use on a Wii U or a Wii console.

The Mini-NES will be released on November 11 in the US and UK. No word on a local release as of yet, sadly.

It will feature the following games: