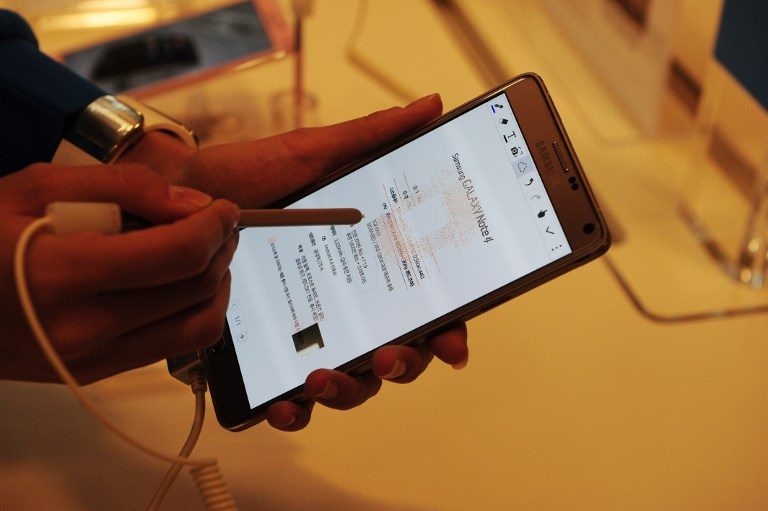 Facebook Twitter Copy URL
Copied
The number of tablets shipped during the April-June quarter has experienced a year-over-year drop from 44.1 million units to 38.7 million.

A total of 38.7 million tablets were shipped during the April-June quarter, a 12.3% drop from the 44.1 million a year ago, the research firm said.

In the second quarter this year, Google-backed Android software powered 65% of the tablets shipped.

Tablets running on Microsoft Windows software accounted for the remaining shipments, but there were early signs that device makers were warming to Windows tablets as a hedge against declining interest in Android, according to IDC.

Tablet makers are evidently targeting people who want to get work done instead of simply using devices for entertainment.

Multi-tasking and productivity have long been strong suits for Microsoft products.

“At present, it’s difficult for Android to compete with iOS or Windows detachable products.”

Apple remained the top tablet maker in the second quarter, shipping 10 million iPads to command 25.8% of the market, IDC reported.

Samsung continued in second place, despite seeing the number of tablets shipped sink by 24.5% from a year ago to six million units. – Rappler.com