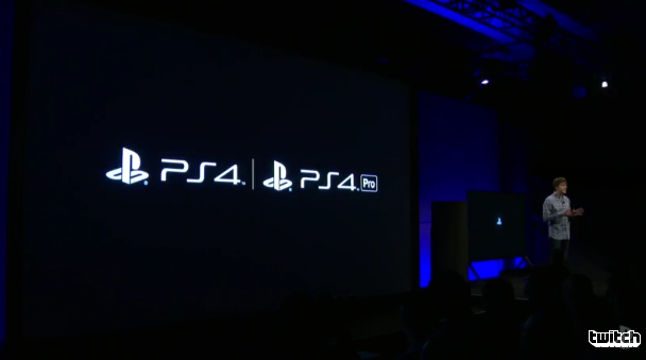 MANILA, Philippines (UPDATED) – Sony at an event in New York on Wednesday, September 7 (September 8, Manila time), announced an updated lineup for its PlayStation repertoire with a slimmer, more energy-efficient PlayStation 4 as well as a PS4 unit for high-end hardcore gaming. This model is supposed to be 30% smaller than the original PS4. 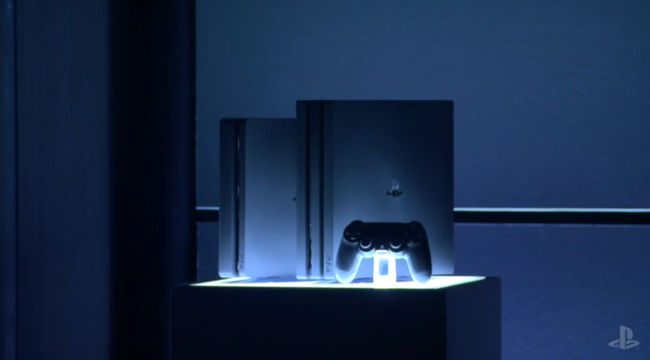 Sony’s PlayStation 4 Pro, meanwhile will support 4K and High Dynamic Range imaging technology. It will come with a 1TB hard drive. The PS4 Pro is meant to be sold alongside the base PS4 or the slim PS4, with new games playable on all the versions of the PS4.

Games shown on the PS4 Pro during the 45-minute event displayed the textual detail of the Spiderman’s costume, the vivid emotionalism and of Lara Croft in the popular Tomb Raider series and the intricate otherworldliness of the alien universe in the Mass Effect: Andromeda game.

Gaming developers Activision and Electronic Arts said such popular games as Call of Duty: Infinite Warfare and Mass Effect: Andromeda would be ready once the PS4 Pro launches.

Sony officials also said both Netflix and YouTube are developing Apps that can run on the PS4 Pro.

The PlayStation 4 Pro will release on November 10, and will be priced at $399. –  with reports from the Agence France-Presse/Rappler.com