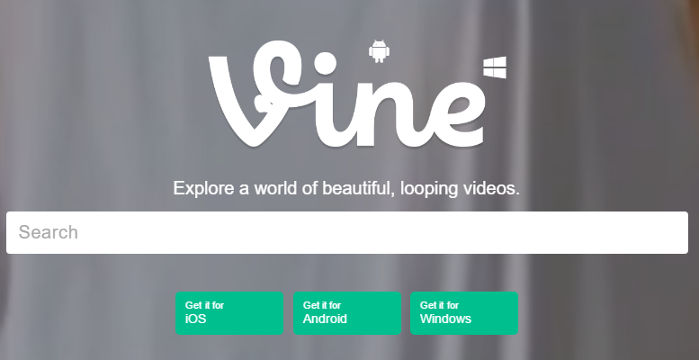 Vine noted in a statement, however, that “Nothing is happening to the apps, website or your Vines today.”

Vine said users would still be able to access and download your Vine videos. It added, “We’ll be keeping the website online because we think it’s important to still be able to watch all the incredible Vines that have been made. You will be notified before we make any changes to the app or website.”

The news follows its earnings report, which announced a 9% job cut. It is likely that a number of the job cuts will be coming from the Vine division.