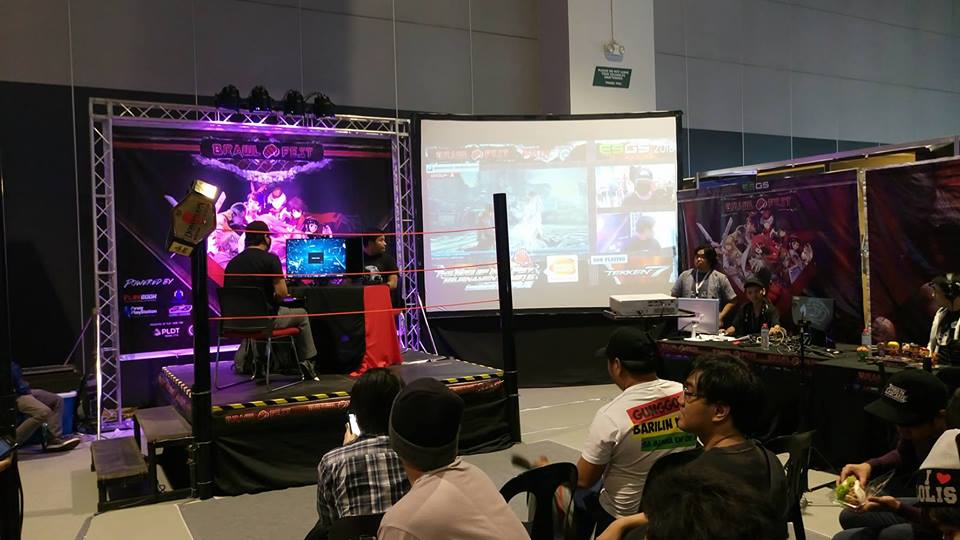 MANILA, Philippines – The Filipino fighting game community showed its alive and booming with Brawlfest, a fighting game tournament, once again headlining this year’s eSports and Gaming Summit (ESGS) on October 28 to 30.

But this year’s Brawlfest was made even more special, according to PlayBook CEO Richard Brojan, with players being able to try out Bandai Namco Entertainment’s upcoming game, Tekken 7.

“We also saw a lot of improvement this year in terms of attendance… The gaming community right now is really special because they think it’s the best time to play, with fighting games booming worldwide,” Brojan said. 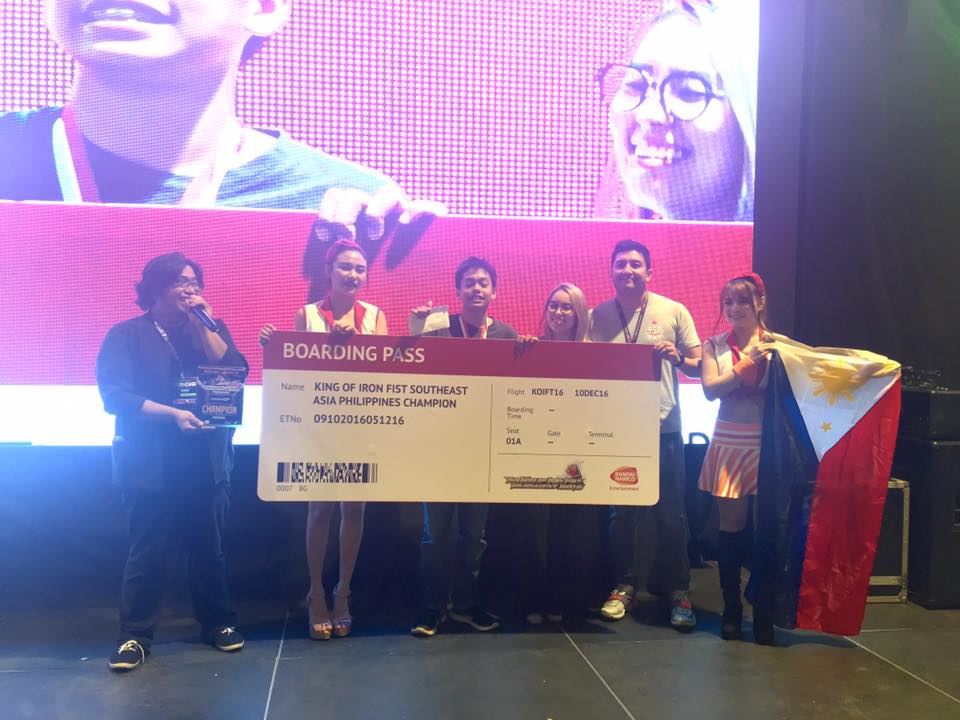 Moreover, the winner for the King of Iron Fist Tournament SEA Qualifiers, Alexandre “PBE AK” Laverez, will be representing the country on the world stage in Japan this December.

Here’s a full list of winners from this year’s Brawlfest:

The King of Fighters XIV

Asked how he feels about PlayBook Elite members bagging some of the tournaments’ top spots, Brojan said, “Our goal is really to win the whole thing from the start. I’m very proud of the boys. They trained hard – playing everyday, watching videos of match ups, and it worked and now they’re champions.”

“We will continue to compete locally and internationally. We have some big lineups for PlayBook Circuit Makati, tournaments for next year. There’s a few other tournaments on November and December. By now we’re already planning our 2017 calendar. Hopefully we win again in more tournaments,” he added. – Rappler.com