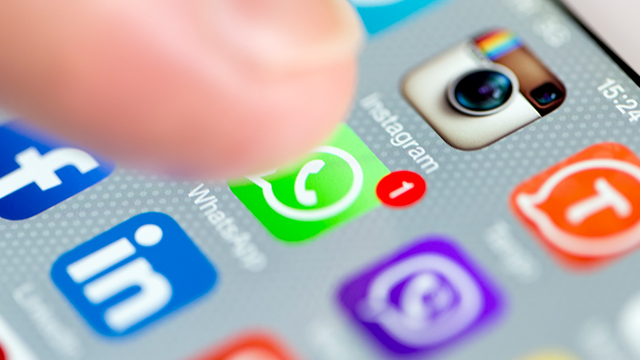 MANILA, Philippines – WhatsApp users will be glad to hear of a new feature coming to the app over the next few days: cross-platform video calling. The company announced the new feature in a statement on Monday, November 14.

In what the company called its “next step in our efforts to connect people,” the new feature will enable the app’s more than one billion users to make video calls to other WhasApp-enabled devices, whether they’re running Android, iPhone, or Windows Phone devices.

WhatsApp is certainly in good company despite entering the video calling business late. Facebook Messenger, Snapchat, FaceTime, Viber, Google Duo, and a host of other apps are already in play.

What will separate WhatsApp from the competition is its large user base who will likely want to stick to their app of choice for doing everything they need to stay in touch with the people they care about. – Rappler.com