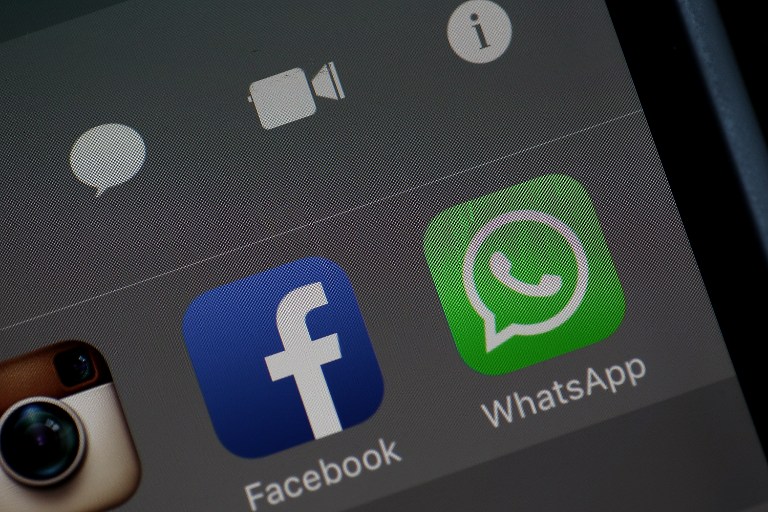 SAN FRANCISCO, U.S. – WhatsApp has temporarily suspended giving parent company Facebook information about users in Europe for ad targeting, responding to concerns there over privacy, a source close to the matter said Tuesday.

Conversations with officials in Europe over the past few months resulted in the social network deciding to only tapping into WhatsApp user data there for purposes such as fighting spam, according to the source.

German data protection authorities in September cited privacy concerns when they blocked Facebook from collecting subscriber data from WhatsApp there.

“It has to be (the users’) decision whether they want to connect their account with Facebook,” Hamburg’s Commissioner for Data Protection and Freedom of Information Johannes Caspar said at the time.

“Facebook has to ask for their permission in advance.”

WhatsApp announced in August that it would begin sharing data with Facebook, in a bid to allow better targeted advertising and to combat spam on the platform.

Users of the instant messenger were given the ability to opt out of sending information to Facebook through settings in WhatsApp’s applications on smartphones.

The G29 sent letters asking Facebook and WhatsApp to stop sharing data until appropriate legal safeguards were in place.

The sharing of WhatsApp user information with Facebook went beyond what subscribers consented to in the original terms of service, the G29 reasoned.

Facebook bought WhatsApp about 2 years ago in a deal valued about $19 billion.

In mid-September, the European Commission recommended tighter privacy and security requirements for services including WhatsApp and Microsoft-owned video calling service Skype, saying they should be regulated more like traditional telecoms.

Under the proposal, the commission would require companies like WhatsApp or Skype to offer emergency-calling services when customers dial traditional phone numbers as well as obey stricter privacy rules. – Rappler.com