Nov 23, 2016 11:13 AM PHT
Agence France-Presse
Facebook Twitter Copy URL
Copied
The tool is part of the social network's attempt to reenter China, where it has been banned since 2009 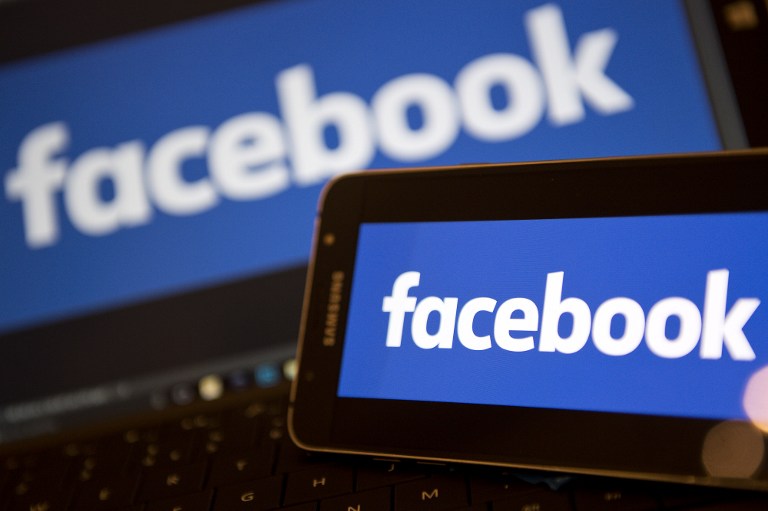 SAN FRANCISCO, U.S. – Facebook has built a tool for geographically censoring posts at the leading social network as it seeks a path back into China, The New York Times reported on Tuesday, Nov 22.

The New York Times cited three current and former Facebook employees, who asked for anonymity, as saying that the tool could filter news feeds at the social network in specific places.

“We have long said that we are interested in China, and are spending time understanding and learning more about the country,” a Facebook spokeswoman said in a statement emailed in response to an AFP inquiry.

“However, we have not made any decision on our approach to China.”

Facebook co-founder and chief executive Mark Zuckerberg has supported the effort to build the tool for censoring posts, according to the New York Times story.

Zuckerberg has spent years studying Mandarin, and has met with Chinese leaders and visited that country.

The social network has been banned in China since 2009, evidently due to the interest by authorities there to control information shared or movements organized using the internet.

Facebook restricted content in a score of countries in the second half of last year, according to the most recent transparency report released by the California-based company.

US internet companies have a practice of complying with legitimate government requests to block posted information in keeping with local laws, subject to evaluation.

For example, Facebook said that in Russia it restricted content authorities there said violated “the integrity of the Russian Federation and local law which forbids activities such as mass public riots and the promotion and sale of drugs.”

The transparency report said that access to items in Pakistan was restricted due to allegations that local blasphemy laws were violated.

Posts of an image related to the November 2015 terrorist attacks in Paris were removed on the grounds they violated French laws related to the protection of human dignity, according to the transparency report.

The software tool created quietly with China in mind would prevent posts from happening instead of waiting to follow up on government complaints to have them removed, the New York Times story said

Rather than censoring posts itself, the idea would be to give the tool to a third-party, perhaps a partner in China, to use to decide what shows up in news feeds at the social network, according to the New York Times.

The sources cited by the New York Times cautioned that the censorship software was among many ideas being mulled as Facebook seeks a way back into China and may never be deployed.

The story came with Facebook in the crosshairs of those who accuse the social network of not having done enough to filter out outlandish hoax news that may have swayed the outcome of the U.S. presidential election. – Rappler.com