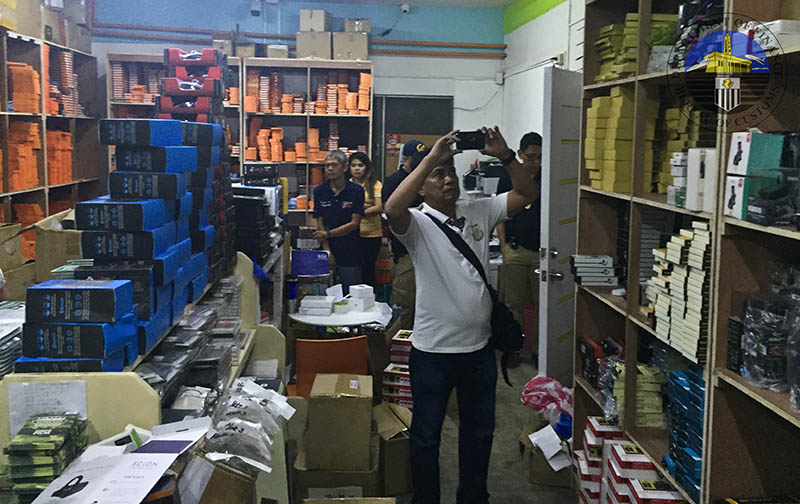 MANILA, Philippines (UPDATED) – Gadgets worth millions of pesos, believed to be smuggled, were seized by the Bureau of Customs (BOC) in a building in Lakandula Street, Tondo, Manila on Monday, January 30.

In a statement sent to Rappler, the BOC said they acted on intelligence reports that the popular online shop known as KimStore – called Kim Store in their statement – imports and sells “high-end communication gadgets” procured through importation schemes that are suspicious. Some of the gadgets seized are iPhone 7 smartphones, Macbook laptops, Samsung Galaxy S7 smartphones, Canon cameras, tablets, music players, audio accessories, and safety and security gadgets.

The KimStore Facebook page currently has 1.5 million followers, a user base it has been able to attract thanks largely to prices that typically undercut the competition. On January 30, the day of the raid, the store said on Facebook that they are undergoing a “system upgrade” and that there will be delivery delays for transactions made this week.

The post, originally embedded below, was taken down Wednesday evening, February 1.

An attempt to get their side was made by sending them a message on their Facebook page. However, messages are currently met with an auto-generated reply that also says that they’re undergoing a system upgrade, and asks people to leave their number.

“There are plenty of cases wherein high-end communication and electronic gadgets are smuggled into the country through misdeclaration schemes, a top form of smuggling, used by smugglers to defraud and avoid paying correct duties and taxes to the government,” Customs Intelligence and Investigation Service (CIIS) director Neil Estrella said.

Below are photos sent to Rappler showing the products found in Kim Store’s warehouse: 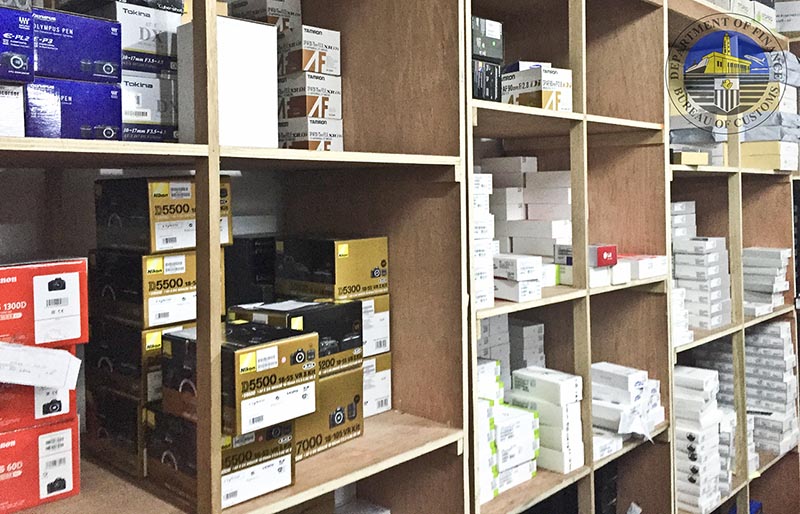 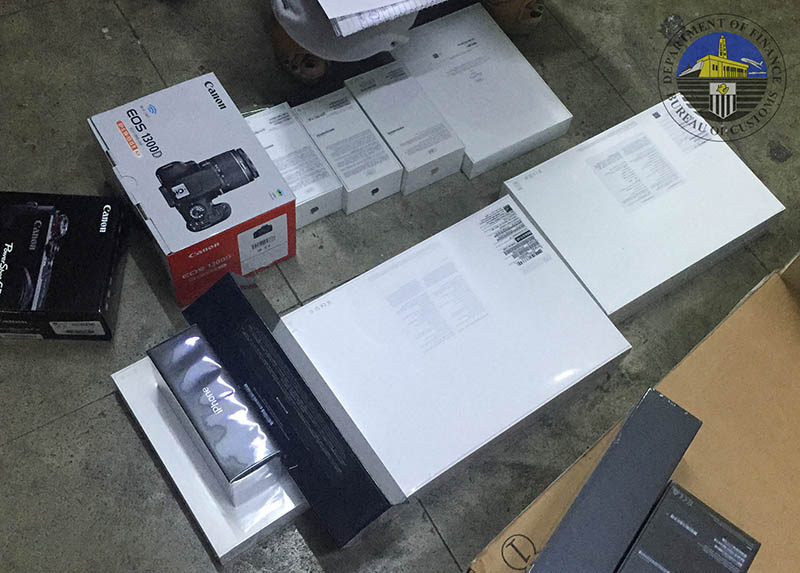 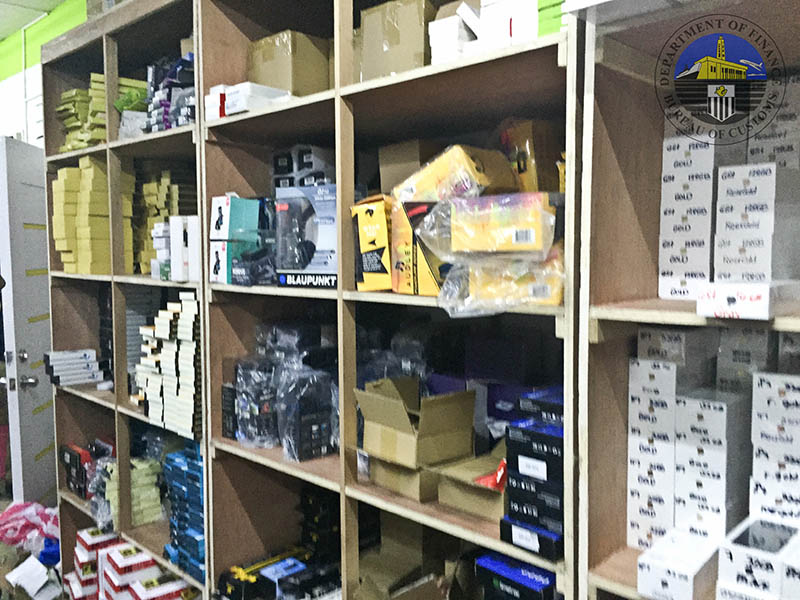 KimStore is owned by a certain “Francis,” a Filipino-Chinese businessman in Binondo, who is engaged in selling smuggled items online, according to Customs intelligence officer Joel Pinawin, the team leader of the CIIS operating unit.

“We are still validating some intelligence reports, and we will fully identify the real owners of Kim Store in the next few days,” Pinawin said in an initial report to Customs commissioner Nicanor Faeldon.

The seized items are now padlocked inside the storehouse of Kim Store in Tondo and tightly guarded by CIIS agents.

“BOC, under my watch, will often conduct raids in warehouses, storehouses, and depots, to combat the malpractice and related crimes, and finally jail perpetrators, once and for all,” commissioner Faeldon said. – Rappler.com