DICT: 48% of employees to be affected by automation 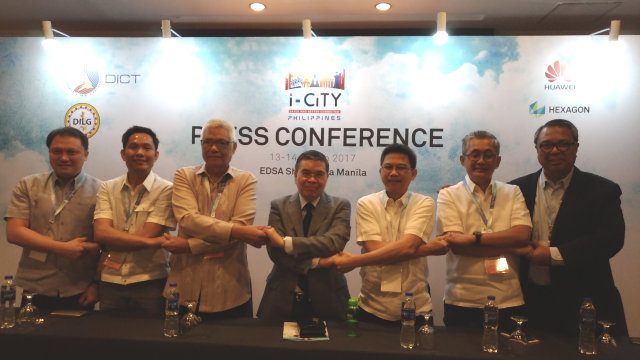 MANILA, Philippines – The incoming wave of automation underscores the need to improve internet services in the country – and fast.

Automation or the assignment of jobs and tasks to machines and computer-helmed systems will affect roughly 48% of employees in the Philippines – either by reducing the worker’s role or taking away a job completely. The statistic was presented by Department of Information and Communications Technology (DICT) Secretary Rodolfo Salalima at the i-City Summit held on Tuesday, March 14, at the EDSA Shangri-La.

About 18.2 million jobs could be automated, 6 million of which would come from agriculture-related sectors, and 2.4 million from manufacturing.

Automation has been ongoing in many parts of the world, and has been a pressing issue in discussions concerning technological disruptions. The Philippines will not be spared from this transition, as the statistic indicated.

Salalima, however, makes it clear that automation should be seen as an opportunity rather than something to be feared. Automation and the adoption of technology leads to higher human welfare. It increases work output, thus triggering growth. The growth leads to the creation of more job opportunities, he said.

The DICT chief likened the situation to the Industrial Revolution, a time when some were predicting mass unemployment – a prediction which eventually turned out to be inaccurate.

Salalima’s reassurance, however, doesn’t mean that the government, the public, and private corporations can just lie around and wait for the apples to fall. If the country doesn’t prepare for its transition to being an “i-City” – a city running on smart, internet-enabled platforms across all sectors – that’s when it’ll face a dangerous discrepancy between the jobs available and the skills of the people.

The transition demands the participation of all sectors, noted Salalima. Organizations have to be open to transforming their processes and “retrofitting” their workers. The government, meanwhile, needs to ensure that policies – both new ones and those in need of updating – ease businesses along during the transition.

Here’s where the National Broadband Plan (NBP) comes in. Under the NBP, everyone would have access to the internet, especially the marginalized ones. If only a select group is able to get fast, reliable internet, the gap widens; the privileged acquire information faster while those who can’t afford services get left behind. Without access to the information delivered on the internet, it will become more difficult for individuals to keep up with the wave of automation.

Right now, Philippine internet is expensive. About 7.53% of the average Filipino income goes to internet services, which is notably higher than the Global Affordability Threshold of 5%. In comparison, Singapore has an average of 0.63% while Malaysia is at 1.11%. The DICT seeks to lower the percentage while increasing the country’s 4.5 Mbps speed, the slowest in the Asia Pacific region. 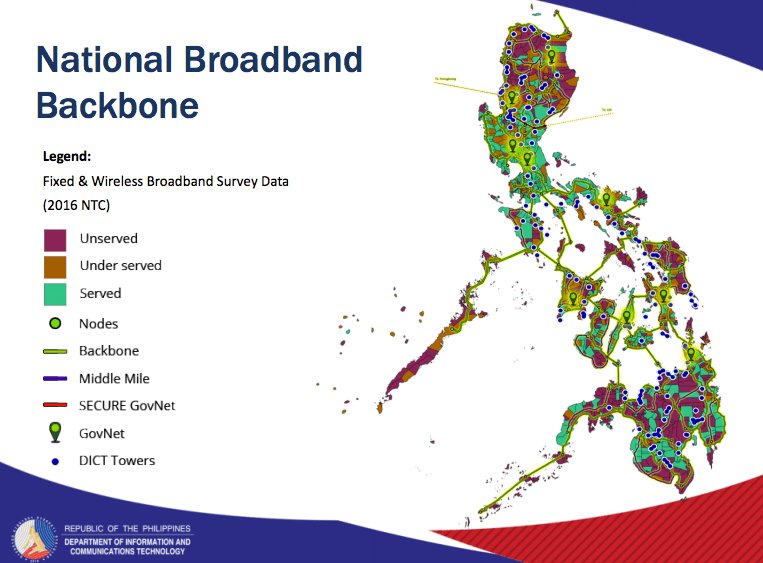 Automation is here, and how effectively the NBP is rolled out in the coming months will be crucial to how automation affects employment in the Philippines.

The i-City Summit 2017 was co-presented by Huawei and the Hexagon Group of Companies. – Rappler.com