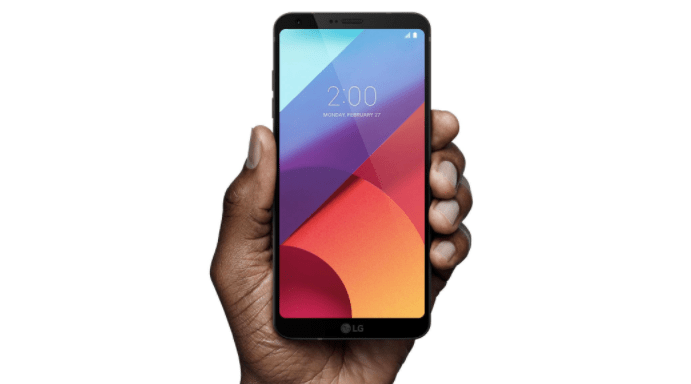 First seen at Barcelona’s Mobile World Congress 2017, LG’s newest star gained attention for its screen’s novel 18:9 aspect ratio, which affords the phone extra visual real estate while remaining easy to hold in the hand. The phone has a 5.7-inch display. Most phones with such a screen size can feel a bit wide in the hand. The G6 tries to avoid that with the said aspect ratio, which LG calls “FullVision Display” and makes the phone taller rather than wider. (Read: LOOK: The phones revealed at the Mobile World Congress 2017 so far)

The screen also has a quad HD resolution (2880 x 1440), which is flagship-worthy considering that full HD (1920 x 1080) has trickled more and more into the lower price brackets.

The phone is seen as one of the main rivals of the Samsung Galaxy S8 which has its own unusual aspect ratio (18.5:9) that also goes by a fancy name (Infinity Display). The S8 is a tad more expensive at P39,990 but overall, has the higher specs. (READ: Samsung eyes rebound with premium Galaxy S8 phones)