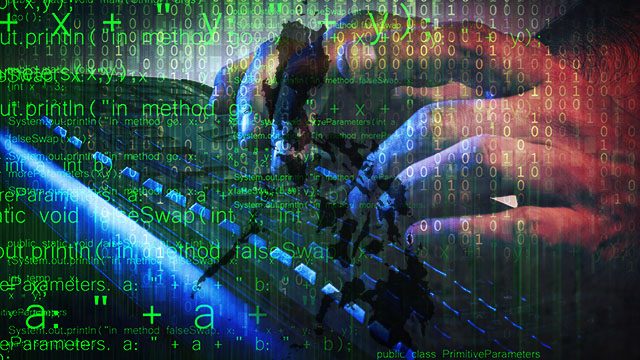 WASHINGTON DC, United States – Microsoft has taken the unusual step of re-releasing security updates for some older versions of its Windows platforms to counter a massive global wave of cyber ransomware attacks.

In a blog post, the US tech giant recalled that it had published an update in March to address the weakness exploited in Friday’s attacks, a security flaw exposed in documents leaked from the US National Security Agency.

The attacks struck targets in dozens of countries, ranging from British hospitals to Russian banks.

“Those who have Windows Update enabled are protected against attacks on this vulnerability,” the company said in the post published on its website.

“For those organizations who have not yet applied the security update, we suggest you immediately deploy Microsoft Security Bulletin MS17-010.”

The so-called “Wannacry” virus notably attacks Windows XP, which in principle has not been supported by Microsoft since 2014.

“Some of our customers are running versions of Windows that no longer receive mainstream support. That means those customers will not have received the above mentioned security update released in March,” it said.

“Given the potential impact to customers and their businesses, we made the decision to make the security update for platforms in custom support only, Windows XP, Windows 8, and Windows Server 2003, broadly available.”

The company’s latest operating system, Windows 10, was not targeted in the attack, Microsoft said.

“We are working with customers to provide additional assistance as this situation evolves,” the company said.