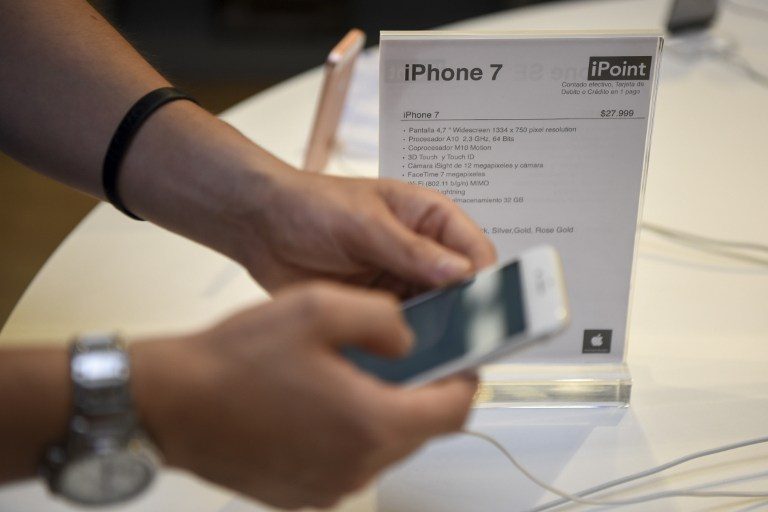 SAN FRANCISCO, USA – Apple said on Thursday, June 1, it has paid out more than $70 billion to app developers since opening its App Store in 2008, and that the ecosystem is still growing.

“People everywhere love apps and our customers are downloading them in record numbers,” said Philip Schiller, Apple’s senior vice president of marketing, in a statement ahead of next week’s annual developer conference by the iPhone maker.

“Seventy billion dollars earned by developers is simply mind-blowing. We are amazed at all of the great new apps our developers create and can’t wait to see them again next week at our Worldwide Developers Conference.”

Apple said downloads have grown over 70% over the past 12 months, fueled by hit games like Pokemon Go and Super Mario Run.

Apple, which faces a growing challenge in the mobile space from the dominant Google Android system, has been tweaking its business model as part of an effort to keep developers in its ecosystem.

In addition to payment for downloads, Apple allows developers to use a subscription model across all 25 app categories. The company said active paid subscriptions are up 58% year over year.

“Customers are enjoying subscriptions across a wide variety of services including longtime favorites such as Netflix and Hulu, as well as newcomers like Tastemade, the modern, mobile-first cooking network, and photo editing apps like Over and Enlight,” an Apple statement said.

Apple has more than two million paid and free apps for the iPhone, iPad and other devices. – Rappler.com