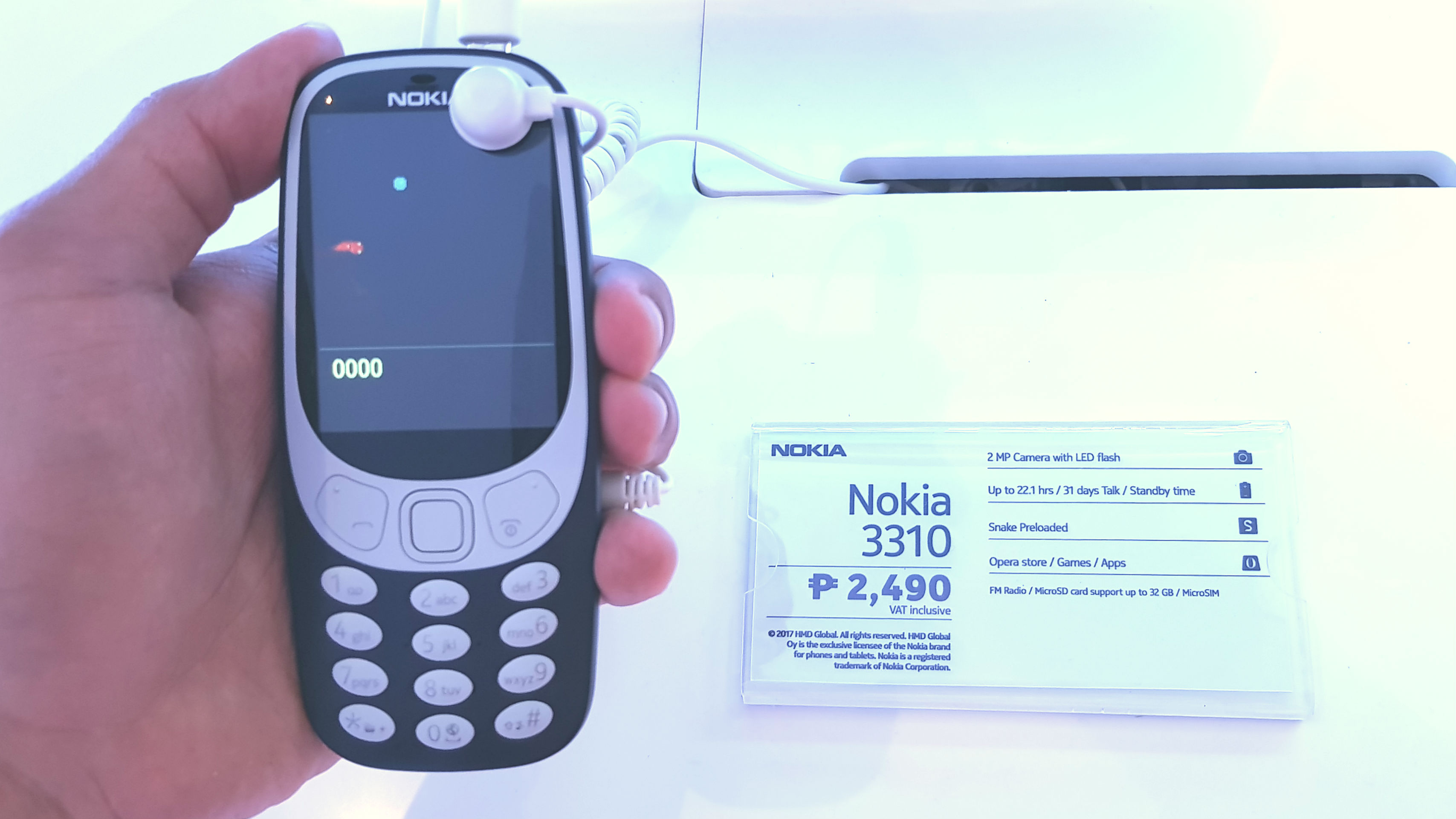 MANILA, Philippines – Nokia parent company HMD Global launched their new lineup of phones on Thursday, June 8, at an event held at the Early Night? restaurant at the Bonifacio Global City in Taguig.

The 6-month-old Finnish startup, HMD Global, which now owns exclusive brand licensing for Nokia phones and tablets, launched 3 Nokia Android phones – the Nokia 3, 5, and 6 – and the fan-favorite 3310. The latter drew much attention at Spain’s Mobile World Congress 2017, drawing from the nostalgic goodwill the original phone built in its heyday in the early 2000s.

The phones will carry a 12-month warranty, with store locations to be announced on the HMD website when the phones are released. The Nokia Android phones will run on Android Nougat. – Rappler.com