Facebook Twitter Copy URL
Copied
Can’t make it to the event? Get a taste of adrenaline with these photos!

The event, organized by PlayBook and Bandai Namco, is highlighted by a Tekken 7 Tournament which is a part of the international tournament series, Tekken World Tour (TWT). Participants of TWT vie for ranking points to get them higher up on regional leaderboards. The top 5 from the Americas, Europe, and Asia Pacific regions will take part in the grand finals, fighting against EVO 2017’s Tekken 7 champion in the US later in the year.

Players of other fighting games – Street Fighter V, Injustice 2, Guilty Gear Xrd Revelator 2, King of Fighters XIV, Super Smash Bros 4 for Wii U, and Ultimate Marvel vs Capcom 3 – also compete at the event which will run until Sunday, July 9.

You may watch the matches live here.

Can’t make it to the event? Get a taste of adrenaline with these photos: 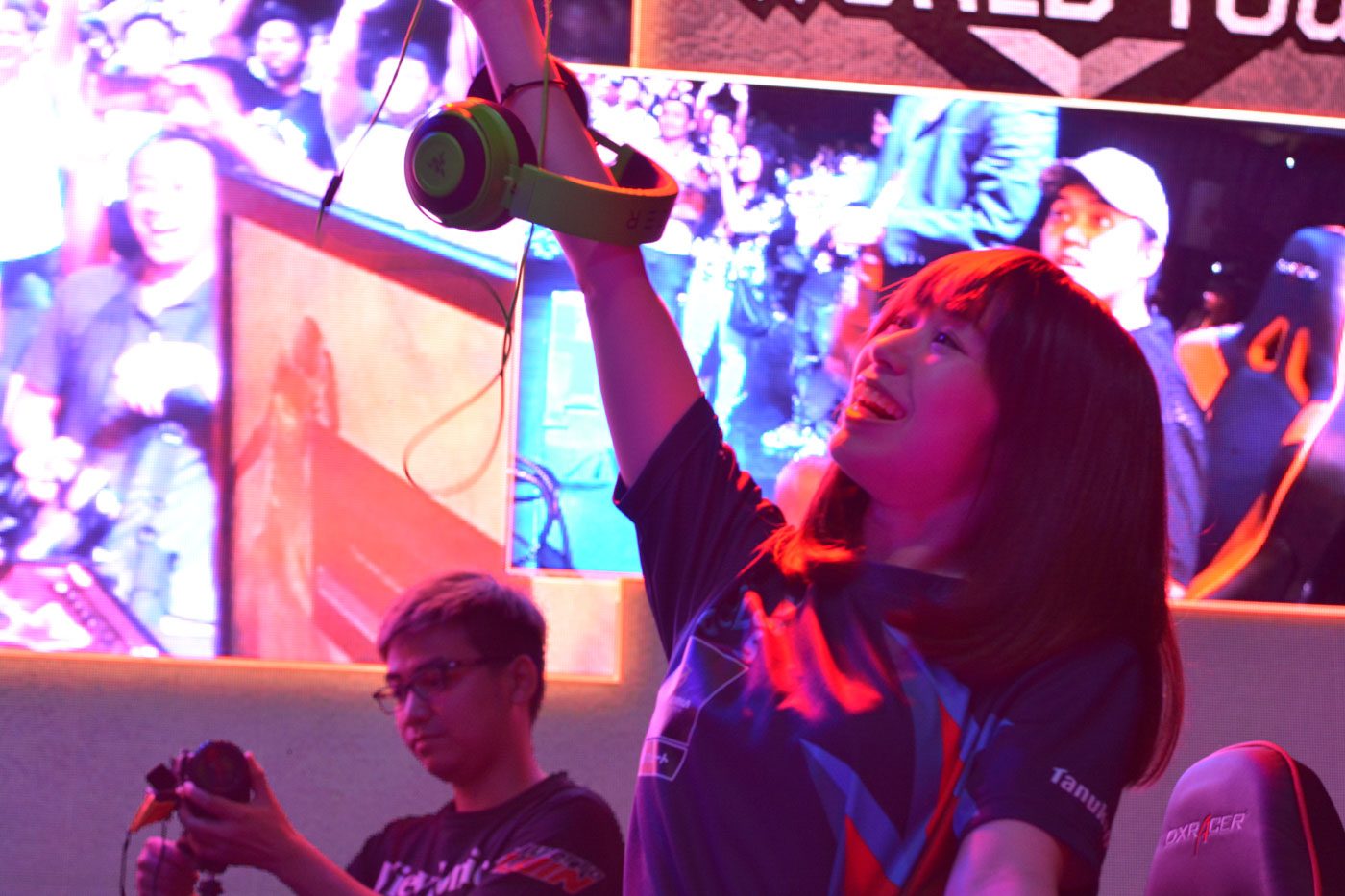