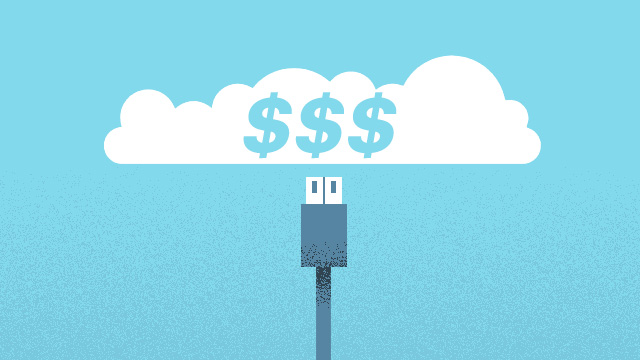 SAN FRANCISCO, USA – Microsoft on Thursday reported that its quarterly profit climbed to $6.5 billion, lifted by its shift to computing services hosted in the internet cloud.

The US technology giant said revenue in the recently ended quarter rose to $23.3 billion, with $7.4 billion of that due to its “intelligent cloud” offerings.

“Customers are looking to Microsoft and our thriving partner ecosystem to accelerate their own digital transformations and to unlock new opportunity in this era of intelligent cloud and intelligent edge.” (READ: Microsoft 365 to aid businesses in $4.5T intelligent edge and cloud era)

Intelligent cloud is how Microsoft refers to services that let businesses take advantage of computing power online in its data centers coupled with insights or analysis by artificial intelligence software.

Microsoft also said that cloud-based products such as Office 365 rose in the quarter, with the number of Office 365 subscribers climbing to 27 million. (WATCH: ePLDT’s Nico Alcoseba on digital transformation)

The quarterly profit figure topped Wall Street expectations, while the revenue was roughly in line. Microsoft shares were up just over a percent to $75.05 in after-market trades that followed release of the earnings report.

Microsoft said early this month that it was cutting an unspecified number of jobs amid reports the US tech giant was reorganizing its global sales operations.

The pioneering software firm had more than 121,000 employees worldwide at the end of March, according to its website.

It is seeking to be a first port-of-call for businesses relying on cloud computing, as the industry moves away from packaged software.

Each of the companies has also been investing in artificial intelligence which can make services hosted in the internet cloud more intuitive and insightful when it comes to handling data or catering to needs of users.

Analysts were keen to learn more about the latest job cutting plan during an earnings call on Thursday.

Redmond, Washington-based Microsoft has announced thousands of jobs cuts in recent years, the most severe being 18,000 positions eliminated in 2014 related to its acquisition of Nokia and failed efforts in the smartphone market. – Rappler.com