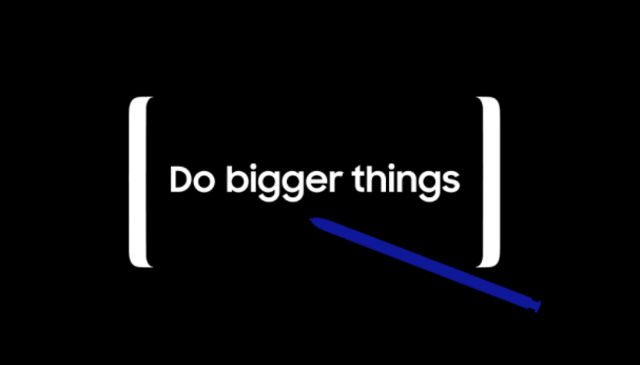 MANILA, Philippines – Samsung will be announcing a new addition to its product lineup at its Samsung Galaxy Unpacked 2017 event in New York City on August 23.

With the tagline, “Do bigger things,” Samsung’s upcoming event is expected to announce the Galaxy Note 8.

In their invitation, the company said the new addition to the Galaxy roster “was specifically designed for people who move through barriers to do more of what matters to them.”

The event will be held at the Park Avenue Armory in New York City, and will begin at 11 am, Eastern Standard Time.

The Philippines can tune in online via http://news.samsung.com, www.samsung.com or www.samsungmobilepress.com at 11 pm on August 23. – Rappler.com