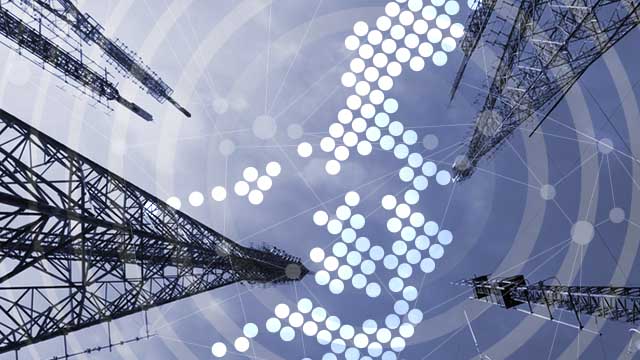 MANILA, Philippines – Out of 75 countries included in a study assessing the average quality of mobile 4G connectivity, the Philippines ranks 72nd with 52.77% availability and 71st with 8.59 Mbps download speed. The country’s 4G coverage falls below the 60% global benchmark OpenSignal set while speeds are evidently a far cry from the 16.2 Mbps average.

South Korea has the highest nationwide 4G coverage with a whopping 96.38% availability while Singapore offers the fastest download speeds reaching a stunning average of 45.62 Mbps.

This data is part of a semi-annual report filed last June by OpenSignal, a London-based company who studies and maps mobile networks. For the study, 500,000 consumer smartphones across the globe were tapped to collect the said data using OpenSignal’s app which measures network performance in different locations.

What affects 4G availability and speed

In their analysis, OpenSignal idenfifies factors affecting 4G availability and speed. Some of these are infrastructure development, network congestion, coverage reach and technologies in use. There are instances where having a wide coverage affects speed; as is the current case with India, who shot up to a hundred million 4G subscribers under one network in such a short period of time that it slowed the service down due to congestion.

Most of those who ranked lower in the charts are countries with developing economies. OpenSignal notes that when it comes to download speeds, there is a big possibility that densely populated countries can be restricted by the lack of capacity. It will take these countries a number of years and a vast amount of resources to race to the top ranks or even just catch up with the constantly changing benchmarks.

A number of countries have also just recently entered the 4G market. The likes of South Korea and Singapore have been developing and upgrading their networks since initial rollout six years ago. In spite of the fact that the Philippines was only a year behind the two aforementioned countries when it launched 4G, its quality pales in comparison.

OpenSignal’s new September report on the Philippines shows that 4G availability and speeds have slightly improved since their last March visit while 3G speeds remained virtually the same.

Comparing the two leading network service providers in the country, the study reveals that Globe has a wider 4G coverage but Smart has faster download speeds.

In terms of availability, both Globe and Smart took large strides to improve and expand coverage and it shows in the study. Both networks saw a sizeable increase in availability: Globe went from 55.25% last March to 62.59% now, while Smart went from 39.96% to 52.71%.

Globe’s increase is most likely the result of their pursuit to acquire tools to boost their mobile data service, allotting $600 million to expand their 4G coverage. Smart had a bit of a head start, beginning their 3-year network rollout plan in mid-2016 in the hopes of making 4G/LTE available to their consumers in approximately 1,500 cities and municipalities across the nation by the end of 2018.

Smart’s 10.55 Mbps average download speed beats Globe’s 7.16 Mbps. Both networks individually are still lagging behind the global average for 4G download speeds. Globe seems to still be playing catch up in this part of their service even after rolling out new wireless network tech in specific areas across Luzon that supposedly improves network capacity up to 6 times.

3G did not see much improvement with both networks practically offering the same 2.2-2.3 Mbps download speed, which is below the 4.2 Mbps global average.

Despite being really far from matching what neighboring Asian countries are offering, there seems to be some effort exerted in improving 4G quality in the Philippines –which could only be great for the social media capital of the world.  – Rappler.com