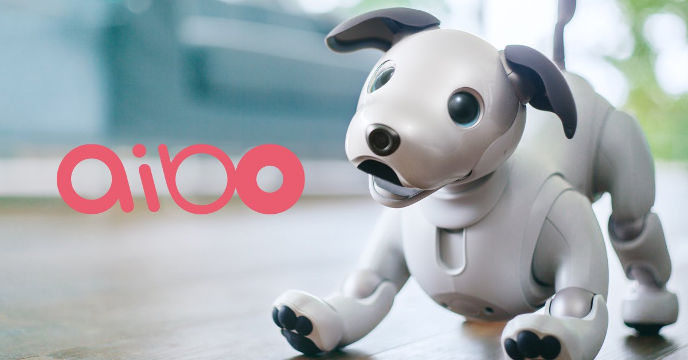 Teased in October, it seems Sony Japan plans to bring out a new, more expressive robotic pet into the home under the Aibo monicker.

According to an Engadget report, Sony’s new Aibo pet is “capable of forming an emotional bond with members of the household while providing them with love, affection, and the joy of nurturing and raising a companion.”

The new Aibo is also more expressive, with its OLED eyes allowing for better nuance. the fisheye cameras can also recognize the faces of people it meets, and its new actuators let it move in a smoother fashion along 22 axes.

It’s also being touted as a service, however, as the new Aibo comes with artificial intelligence, allowing it to develop its own personality.

The personality development, however, only works if you maintain a subscription to the Aibo service that powers the artificial intelligence function, as well as use the My Aibo app to manage the settings for the pet.

An Aibo Basic Plan subscription allows a user to back up the robot’s identity but also allows owners to remotely access Aibo via WiFi or mobile connections, but they’re also able to access the photos it takes, as well as play and interact with a virtual version of Aibo when you’re away. – Rappler.com