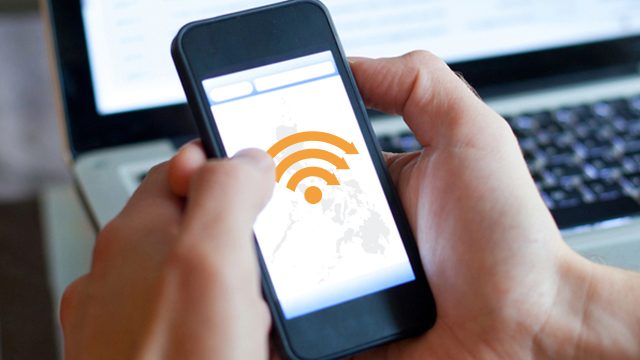 MANILA, Philippines – The latest version of OpenSignal’s State of LTE report was released on Wednesday, November 1, and it points to the Philippines ranking lowly in both the availability of LTE connectivity and the speed of the LTE signal when compared to 76 other countries.

The global report parsed over 50 billion measurements worldwide between July 1 to October 1, 2017 to determine new rankings and insights into LTE connectivity.

OpenSignal’s report said the Philippines ranked 69th in terms of 4G availability at 58.83% in terms of consistent accessibility. OpenSignal says it tracks the  availability not by geographic coverage but by the proportion of time users have access to a given network.

In terms of 4G connections – in this case, specifically LTE connections only – the Philippines ranks 74th, ahead of Saudi Arabia, Costa Rica, and India. The Philippines has an average 4G LTE speed of 8.24 Megabits per second (Mbps). (READ: PH 3G and 4G speeds still below global average – study)

The average 4G download speed following their report rests at slightly double the speed of Philippine connections at 16.6 Mbps.

The report adds no country has yet broken through the 50 Mbps barrier for average 4G download speeds, though South Korea and Singapore are at 45.9 Mbps and 46.6 Mbps, respectively.

The reach of LTE has also expanded, with 50 of the 77 countries having 4G availability scores above 70%. Six months ago, there were only 33 countries in that bracket. “That means 4G users in those 50 countries were able to latch onto an LTE signal in more than 7 our every 10 attempts. It’s a sign that 4G has reached maturity in many more countries.”

The full report is available in its entirety on this page. – Rappler.com