Be wary of fake Whatsapp apps on the Google Play Store 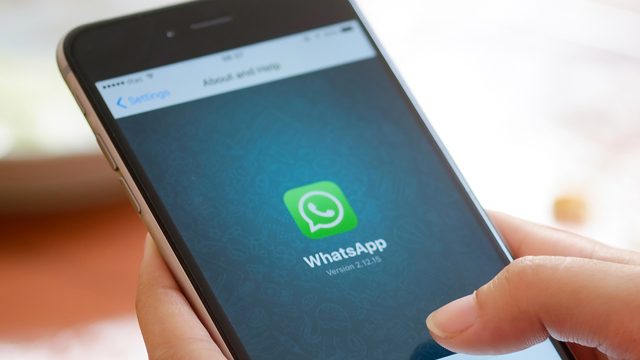 Facebook Twitter Copy URL
Copied
Fake WhatsApp messenger apps are popping up, and users should be careful which version they're picking up

MANILA, Philippines – While a fake WhatsApp application that’s been downloaded more than one million times from the Google Play Store has been removed, copycat fraudsters are setting up their own fakes for unsuspecting users to download.

The fake app, called “Update WhatsApp Messenger,” was disguised to look like the popular messaging application, but the fake was loaded with ads, according to Mashable. It also attempts to stealthily download a second file to Android phones called Whatsapp.apk.

The fake application differentiates itself by adding unicode to the end of its developer name. Instead of a space, unicode added at the end makes it look like a space while having a different value, making it hard to detect.

Nikolaos Chrysaidos of Avast also pointed out in a tweet that even more copycats have come out since the initial fakery was publicized on November 3.

If users want to download WhatsApp officially – enjoying the benefits of being able to take back their messages in the process – they would be best served by heading to WhatsApp’s website and downloading the service from the site’s official links. – Rappler.com