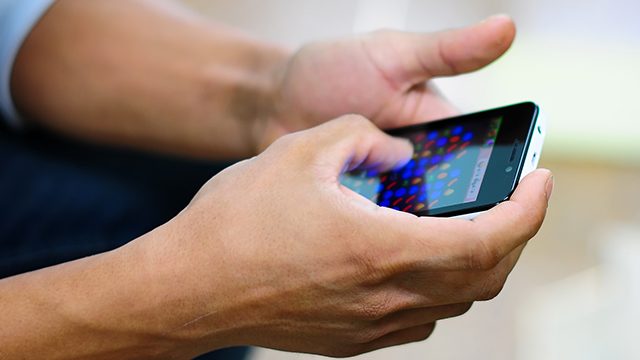 MANILA, Philippines – The Southeast Asian mobile games market is going strong and is proving to be a “lucrative opportunity” for mobile games developers and publishers, analyst Daniel Ahmad of Niko Partners explained on Thursday, November 23.

In his report for PocketGamer.biz, Ahmad said “huge numbers of avid gamers, lower user acquisition costs, the prevalence of the English language, and a relatively open market for new entrants” make Southeast Asia a great region to venture into.

Niko Partners’ Southeast Asia Mobile Games Report and Five Year Forecast said Southeast Asia is expected to increase its gaming populace from 170 million by the end of 2017 to around 250 million by 2021. Revenue is also projected to gro from $1.1 billion to $2.4 billion during this time frame.

Ahmad added that multiplayer online battle arena (MOBA) games like Arena of Valor and Mobile Legends are big draws for the mobile games market in the region, even despite Riot Games’ lawsuit against Mobile Legends for copyright infringement.

Other big draws across the region include massively multiplayer online role-playing games (MMORPGs) and strategy games, though casual free-to-play games dominate the download charts due to average spending in mobile games being low; as such, casual games allow players to have fun without spending as much to feel like a winner.

The full report from Niko Partners and Sensor Tower – usually meant for companies looking for insights into specific demogaphics – is available online for $4,000. – Rappler.com