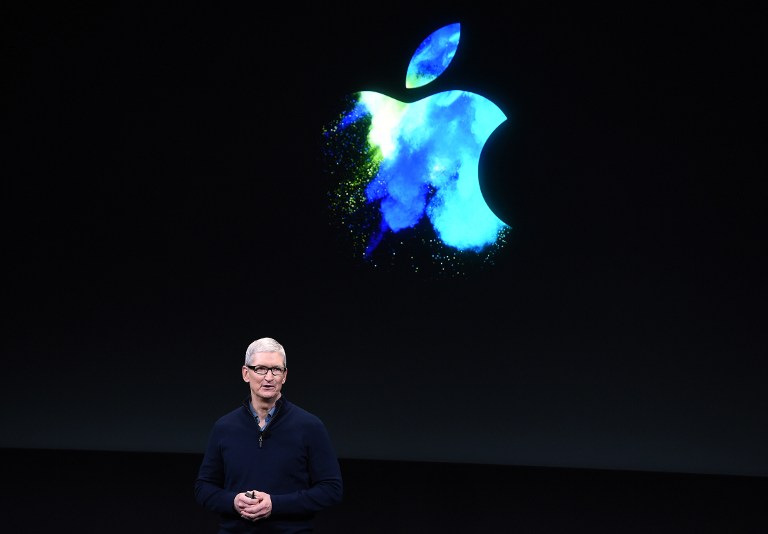 SAN FRANCISCO, USA – Apple on Thursday confirmed what some conspiracy theorists suspected, that it intentionally slows performance of older iPhones as batteries weaken from age.

The admission played into concerns that Apple was stealthily nudging iPhone users to upgrade to newer models by letting them think it was the handsets that needed replacing and not just a matter of getting new batteries.

“Our goal is to deliver the best experience for customers, which includes overall performance and prolonging the life of their devices,” an Apple spokesperson said in response to an AFP inquiry.

“Lithium-ion batteries become less capable of supplying peak current demands when in cold conditions, have a low battery charge or as they age over time, which can result in the device unexpectedly shutting down to protect its electronic components.”

Lithium-ion batteries are commonly used in mobile devices, and charging capacity naturally wanes with use and time.

Last year, Apple introduced a feature to “smooth out” spikes in demand for power to prevent iPhone 6 models from shutting down due to the cold or weak batteries, according to the California-based company.

The feature, which slows performance to demand less power, has been extended to iPhone 7 handsets with the latest iOS operating software and will be added to other Apple products “in the future,” the spokesperson said.

People worried about performance could replace batteries, which Apple does for free for iPhones covered by warranty or for $79 if that is not the case.

Apple design of handsets makes it borderline impossible for people to change batteries themselves.

Rumors have persisted for years at tech news websites devoted to Apple products and among fans of the company’s products that iPhone performance was being intentionally slowed, perhaps to push users to buy newer models.

The consumer electronics industry overall has routinely been accused of designing products that wear out sooner than necessary in a strategy referred to as “planned obsolescence.” – Rappler.com