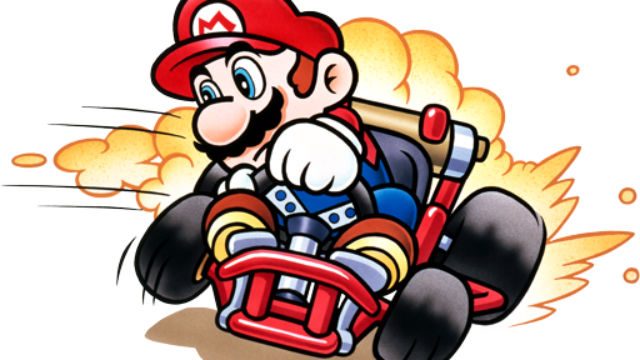 MANILA, Philippines – Nintendo announced some new developments for its mobile game offerings and its highly-coveted console, the Switch.

The company announced Thursday, February 1, that it will come out with a smartphone version of popular racing game Mario Kart. Dubbed Mario Kart Tour, the game will release on iOS and Android devices in “the fiscal year ending in March 2019,” though not much else is known at this point.

The checkered flag has been raised and the finish line is near. A new mobile application is now in development: Mario Kart Tour! #MarioKartTour Releasing in the fiscal year ending in March 2019. pic.twitter.com/8GIyR7ZM4z

Nintendo also said the long-awaited online subscription service for the Switch would be prepped by September of this year.

During its recent earnings report, Nintendo raised its annual net profit forecast by more than 40%, following brisk sales of the Switch console during the holidays. It now expects an annual net profit of $1.1 billion.

Are you excited for either of these new developments from Nintendo? Let us know in the comments! – Rappler.com