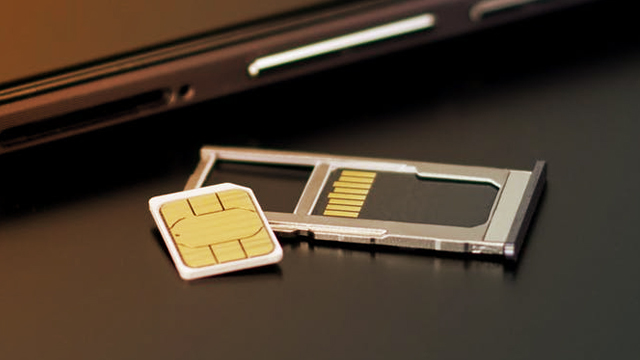 MANILA, Philippines – The Senate has approved “The Lifetime Cellphone Number Act” or Senate Bill No. 1636, which would let consumers keep their cellphone numbers for life even if they switch to another service provider, change subscription plans, or switch between prepaid or postpaid.

The bill, sponsored and authored by Senator Sherwin Gatchalian, was passed with a unanimous 20 affirmative votes.

If the bill becomes a law, it will allow “mobile number portability” and will “give consumers the freedom to choose the provider that will give the best value for their money without having to lose or change their mobile numbers,” Gatchalian said.

Telcos, under the bill, could be penalized with fines up to P1 million or with total revocation of their operating franchises if they withhold the benefits of mobile number portability to a subscriber within 24 hours after completing the porting application.

Specifically, for the first offense, telecommunication companies shall be charged a fine between P100,000 to P300,000; for the second offense, the fine will be from P400,000 up to P600,000. Subsequent offenses shall have a penalty of not less than P700,000 and up to P1 million, and shall result in the revocation of the telco company’s franchise.

Telcos are also mandated to provide consumers with information on how to avail of mobile number portability including application requirements and the porting process. We have reached out to Globe and Smart for their statement on this.

Globe, in a text message, said that they support the initiative, and will “work with the NTC (National Telecommunications Commission) on the implementing rules.”

An amendment in the bill removes interconnectivity fees that charged subscribers for calling or texting across different networks. The amendment was added by Senator Panfilo Lacson.

Users are currently charged with P2.50 per minute for calls and P0.15 for text messages to different networks. In 2016, these interconnection fees generated a total revenue of P3.2-billion for one telco giant, according to an emailed statement from Gatchalian.

The senator also said that the bill would address concerns of consumers who would rather stick to service that doesn’t fit them than change to a new service or number at the risk of losing important contacts.

Cellphone numbers should become an extension of every subscriber’s so-called digital identity, “so that consumer loyalty will not be determined by the fear of losing their numbers but through the dynamism of competition among players,” Gatchalian finished. – Rappler.com