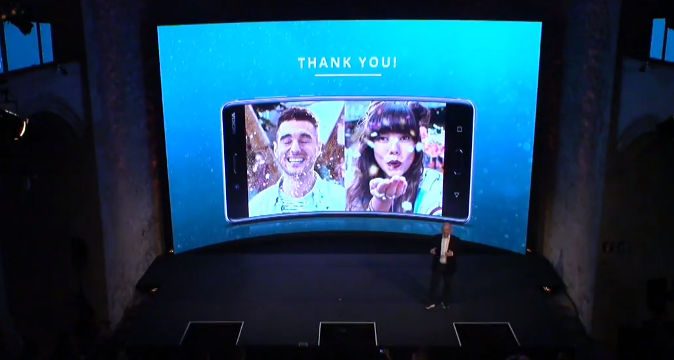 Facebook Twitter Copy URL
Copied
Nokia's got a suite of new phones for users. Here's the rundown on their press conference.

MANILA, Philippines – “There is now a new Nokia phone for every consumer,” Florian Seiche, chief executive officer at HMD Global, said at the end of a press conference showing off HMD Global’s new slate of Nokia feature and smartphones.

HMD Global announced a number of new members to the Nokia smartphone line ahead of the 2018 Mobile World Congress in Barcelona on Sunday, February 25.

Seiche said it has already shipped 70 million phones within a year of operation, with no signs of letting up. 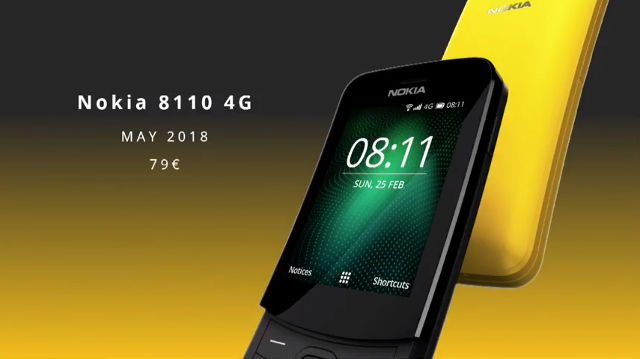 The company’s first announcement is the return of the legendary Nokia 8110 in the form of the Nokia 8110 4G.

It’ll have Google Assistant built in, and also have Facebook and Twitter. It’s slated to have an estimated price of 79 euros. The company continued with the announcement of the Nokia 1 its latest smartphone for newcomers. Nokia 1 will run on Android Oreo Go edition, and is scheduled to come out in April this year for an estimated pricing of $85.

The New Nokia 6, meanwhile, is machined out of a single block of aluminum, and will come with Zeiss optics for an enhanced optical experience.

The New Nokia 6 will be available globally in April 2018, at an average global retail price of 279 euros. The Nokia 7 Plus, meanwhile, takes advantage of a Qualcomm Snapdragon 660 processor, will also feature Zeiss optics, and sports a 2 day battery life. It’ll be available in April for 399 euros. The Nokia 8 Sirocco was also shown off – a sturdy smartphone for everyday use running on Google’s Android One system. Nokia 8 Sirocco will cost 749 euros and will come out in April. – Rappler.com