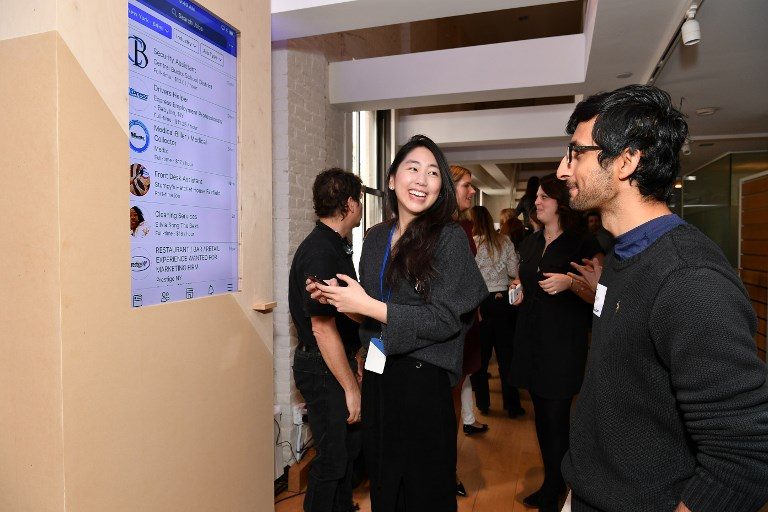 MANILA, Philippines – Facebook is making it easier for more people in other countries to find jobs with local businesses.

The company announced on Wednesday, February 28, it was expanding its Jobs tool to 40 new countries, allowing local businesses and interested job seekers to match up and get to work.

The Jobs tool was released in the US and Canada in 2017.

Meanwhile, job applicants can also take advantage of the system by allowing Facebook to autopopulate portions of their application with the applicable information on their Facebook page. Job seekers can also subscribe to alerts pertaining to a company’s offerings.

While the countries themselves were not directly listed in the company’s announcement for the expansion, users can check if their country is on the list by visiting Facebook.com/jobs and seeing if it’s working in their local area.

More information on the announcement is available on Facebook’s newsroom, with videos showing how the job posting and job application process works. – Rappler.com