MANILA, Philippines – Huawei wasn’t kidding when it said it wanted to bring professional-level photography to mobile phones with its newest phones, the P20 and the P20 Pro.

For weeks before the grand reveal held in Paris, France on Tuesday, March 27, Huawei had made it clear that the camera would be the centerpiece of the follow-up to last year’s P10. “See mOOOre,” the P20 teasers went, then hinting at the triple-camera setup of the P20 Pro. (READ: Here are the specs of Huawei’s new flagships, the P20 and P20 Pro) At that point, Samsung had just revealed its newest, the Galaxy S9, whose teasers also focused on the camera, with the tagline “The Camera. Reimagined.” For some observers, “Reimagined” may have been too strong a word, considering that its main hardware improvement for its camera is the hop from an f/1.7 camera to one with a variable aperture that goes up to f/1.5. (READ: Samsung unveils Galaxy S9, announces starting price of P45,990)

Certainly, that is its own engineering feat – it’s the widest aperture for a phone camera at the moment – among other important camera improvements. The S9 phones were greeted with great reviews but many agreed that calling it reimagined may have been overly dramatic.

Still recovering from the S9 hype, phone enthusiasts were understandably cautious with Huawei’s “See mOOOre” ploy. But then came the unveiling, where Huawei, directly comparing its new P20 phones to the Galaxy S9 and the iPhone X, made quite the strong case and lived up to the hype – numbers-wise at the very least. The most important number of the night was this: 109. That’s the P20 Pro’s DxOMark rating, the industry-standard benchmark for mobile phone cameras. The number propels the P20 Pro to the top of the rankings, overtaking previous number one, the Samsung Galaxy S9+.

What’s more amazing is the margin between the P20 Pro and the S9+. The S9+, unveiled just last month, February, “only” managed a 99. That means the P20 Pro is now 10 full points ahead of the next best phone from another brand. The standard P20 is second with a 102 rating, still 3 points higher than the S9+.

It’s a massive leap, considering that the S9+, during its short reign at the top, was only ahead by a few points over its other recently released competitors, prior to the P20 announcement. Next to the S9+ are Google’s Pixel 2, 98; the iPhone X, 97; and then Huawei’s own Mate 10 Pro also with a 97.

Consider this too: It took phone cameras around two years to get from an 89 rating with 2016’s Samsung Galaxy S7 Edge to the Samsung Galaxy S9’s 99 rating in 2018. With the unveiling of the P20 Pro, the high score jumped by 10 points after just one month (the Galaxy S9 was unveiled last February 25). Impressive.

Now, benchmarking numbers aren’t the final judge when it comes to image quality; the look of actual real-world photos has just as much weight, as does personal taste. Beauty is in the beholder’s eye after all. But with the DxO scores, the P20 Pro and the P20 are tops by at least one metric. 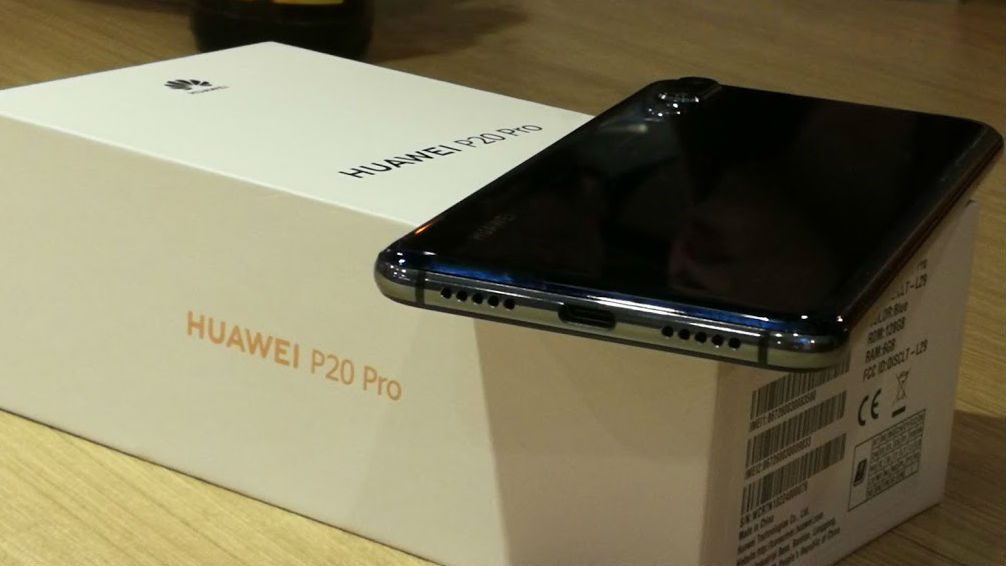 The DxOMark score represents the sum of all the camera parts, but now let’s take a closer look.

The higher the ISO level, the bigger the pixel becomes and the more light it absorbs, but this leads to noisier images as well. With an ISO setting that high, it’s theoretically a phone that’s able to see and capture subjects in a very dark room that normal eyes won’t be able to see anymore.

The P20 Pro has a 40-megapixel (MP) RGB camera, a 20-MP monochrome camera, and an 8-MP camera with 3x optical zoom. The P20 has the RGB and monochrome camera but not the one with optical zoom. Like the Samsung Galaxy S9, and the Sony Xperia XZ way before, the P20 phones have 960 frames-per-second (fps) super slow mo as well. The P20’s RGB camera represents the first time a phone camera hit 40 MP since 2013’s Nokia Lumia 1020.

The P20 also has a 24-MP front camera, rivaled only in resolution by several phones from Vivo. The iPhone X has a 7-MP front shooter while the S9 sports an 8-MP one.

Artificial intelligence (AI) once again plays a big role with these new Huawei phones as it did with the Mate 10 series. The P20 is said to have great AI-assisted image stabilization (IS), aside from optical and electronic IS. The AI is used to compensate for hand shake in order to produce crisper photos.

The P20 also lets you adjust the lighting on a portrait with 3D portrait lighting similar to an iPhone X feature.