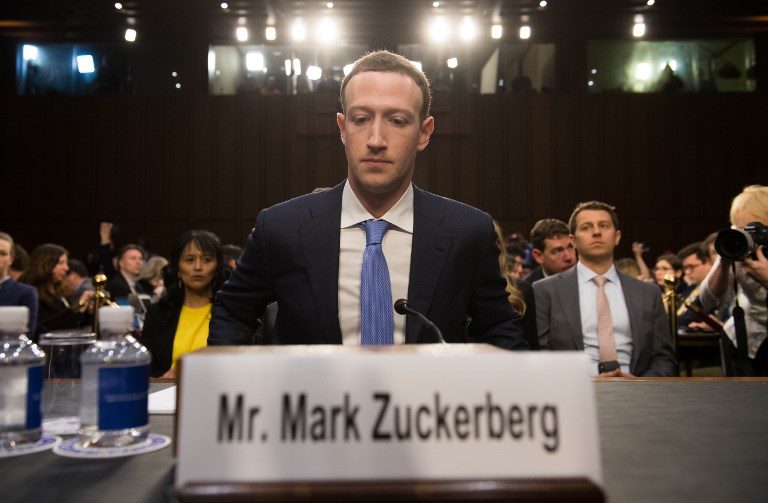 MANILA, Philippines – Facebook CEO Mark Zuckerberg will, much like his earlier appearance at a US Senate hearing, apologize for the missteps of the social media giant in ensuring the integrity of users’ personal data, adding that the company “didn’t do enough to prevent these tools from being used for harm as well.”

According to prepared testimony released to the US House of Representatives Committee Repository earlier this week, Zuckerberg will admit Facebook took a narrow view of its responsibilities to the public, adding, “Across the board, we have a responsibility to not just build tools, but to make sure those tools are used for good.”

Zuckerberg will explain Facebook’s timeline of events in the Cambridge Analytica data privacy scandal, its take on Russian interference ahead of the 2016 US elections, as well as the steps it will take to improve the social network as a result of the lessons learned from these cases.

The content of the testimony mirrors that of the statements he made during his US Senate panel appearance.

The full testimony can be read below: