Fitbit launches Versa in the Philippines for P13,890 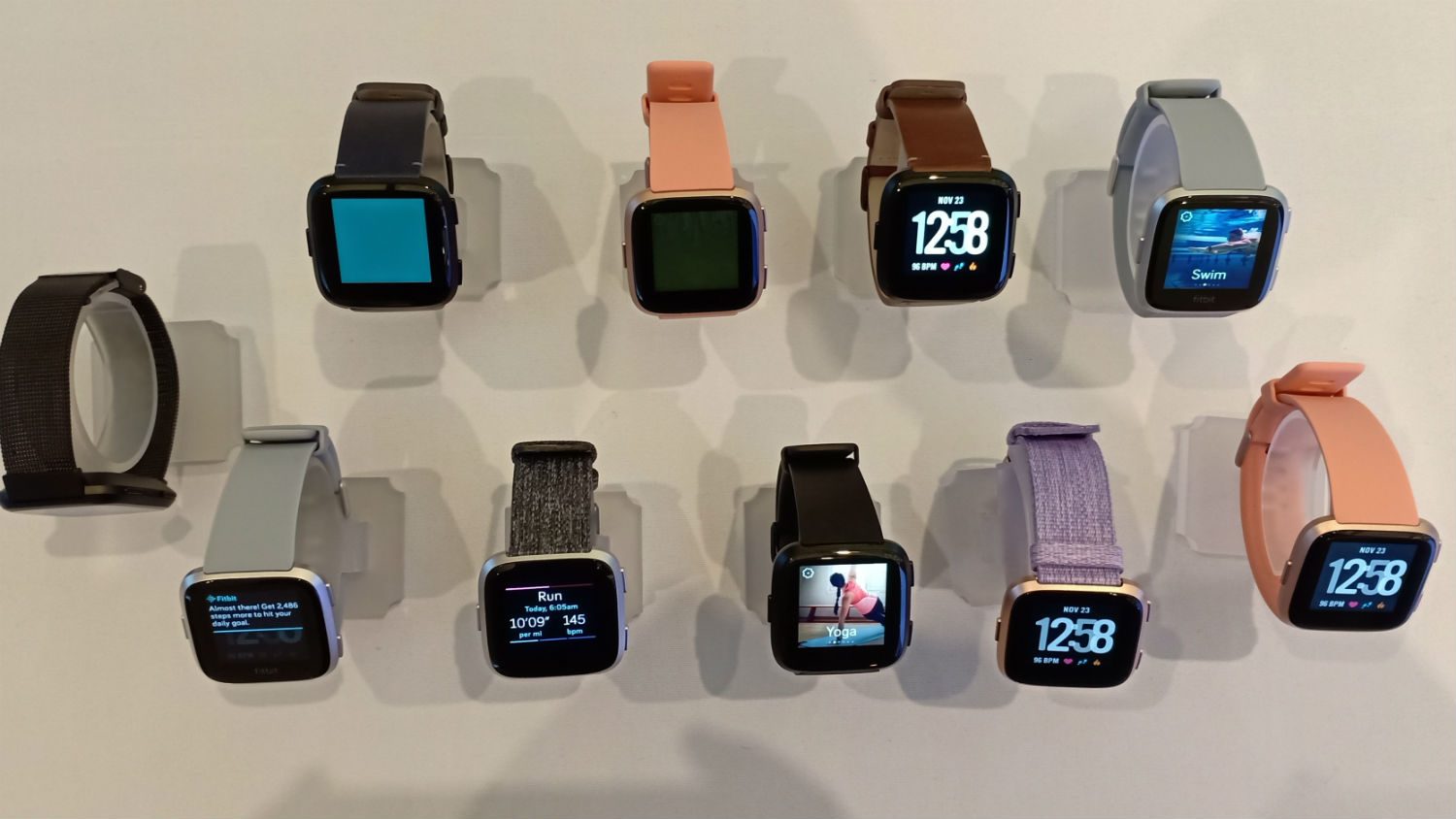 The company announced two variants: a standard edition going for P13,890 and a special edition with woven bands for P15,590.

The Versa was originally unveiled on March 13, 2018, and has since garnered positive reviews for its smartwatch-like design that appeals to crowds beyond the hardcore fitness buffs. Its design is much friendlier and warmer, and less boxy and square than Fitbits of the past. It’s a design that would make you want to wear the device outside training, and outside the gym.

The Versa also comes in a variety of strap styles and materials to cater to different situations from casual to dressier ones. Here are some photos: 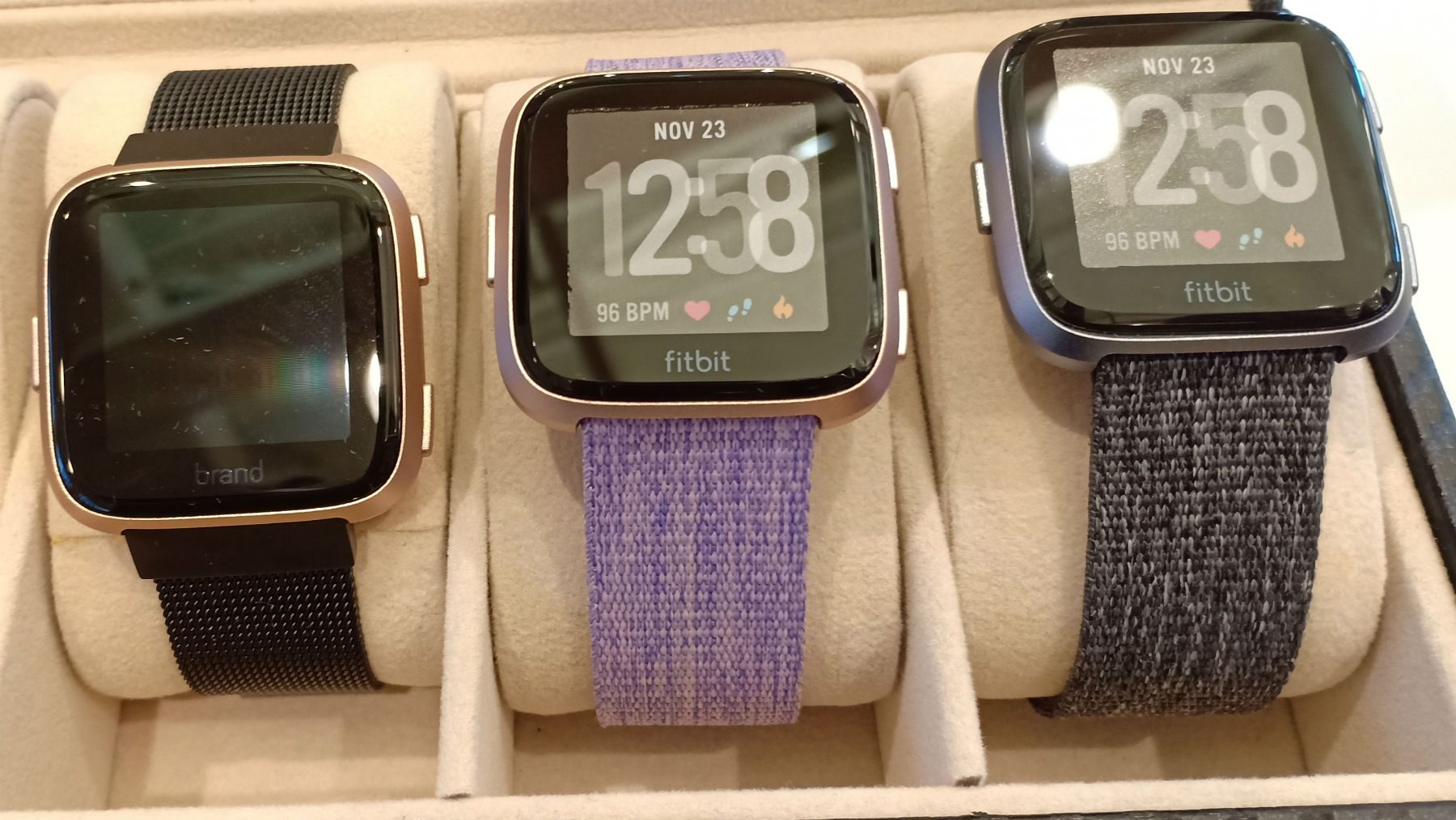 The Versa has also been noted for carrying the robust feature set of Fitbit’s top-of-the-line device, the Ionic, released in mid-2017, while being $100 less. The Ionic in the US is priced at $300 while the Versa is $200. Both are cheaper than its most potent competitor, the Apple Watch, which starts at $349.

Below are some of the key features of the Versa:

Fitbit also announced that they will be releasing a Fitbit for kids called the Fitbit Ace in Q2 2018, pictured below: The Versa is now available at Digital Walker, Globe, Liberty, Runnr, Lazada and on Fitbit.com. – Rappler.com