May 1, 2018 11:13 AM PHT
Rappler.com
Facebook Twitter Copy URL
Copied
Twitter confirms it sold a random sample of tweets from December 2014 to April 2015 to Aleksandr Kogan's company in 2015 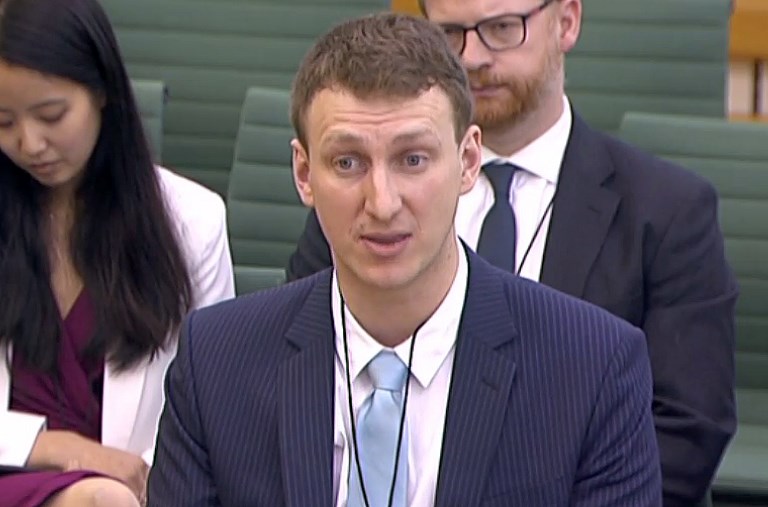 MANILA, Philippines – Twitter is also now embroiled in the Facebook data privacy scandal after the microblogging platform confirmed that it had also sold data to the Cambridge Analytica-linked researcher, Aleksandr Kogan, in the past.

In 2015, Twitter sold one-day access to Kogan’s company, Global Science Research (GSR), to a data set comprised of a random sample of public tweets from December 2014 to April 2015.

Twitter sells the data, which companies can then analyze as to how people feel about a certain product, how they’re reacting to a certain event, or for weighing public opinion.

In 2017, data sales comprised about 13% of the company’s total sales or $333 million, The Telegraph reported. However, part of Twitter’s policies when selling data is that the company must disclose how the data will be used, and who will be using that data.

Kogan was unable to do that in the Facebook case when his personality quiz app derived data from users, which it then sold to Cambridge Analytica, which was in turn, linked to then-presidential candidate Donald Trump and his campaign.

Kogan told The Telegraph that the Twitter data he saw had only been used to create “brand reports” and “survey extender tools” and that he operated within Twitter’s policies.

Around the same time that Twitter made the admission of selling data to Kogan, Twitter suspended Cambridge Analytica as an advertiser, saying that Cambridge’s business model conflicts with its ad policies.

Twitter said in a statement: “Twitter has made the policy decision to off-board advertising from all accounts owned and operated by Cambridge Analytica. This decision is based on our determination that Cambridge Analytica operates using a business model that inherently conflicts with acceptable Twitter Ads business practices. Cambridge Analytica may remain an organic user on our platform, in accordance with the Twitter Rules.” – Rappler.com