Facebook’s artificial intelligence learns to see thanks to Instagram hashtags 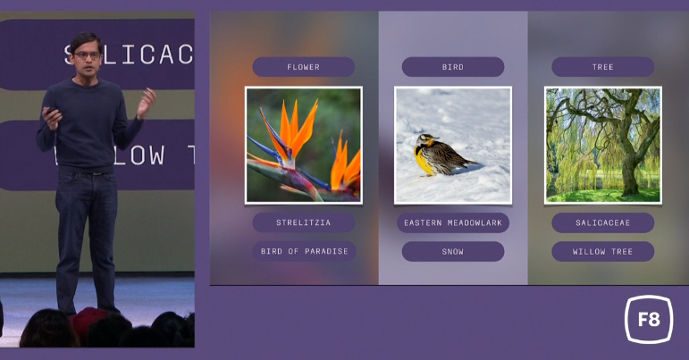 Facebook director of AI and machine learning Srinivas Narayanan said the company built a scalable system that used 3.5 billion public Instagram photos in thousands of hashtagged categories to improve the machine learning algorithm’s ability to categorize images for itself.

Wired, in its report, added the artificial intelligence training which used 3.5 billion Instagram photos took over the processing power of 336 high-powered graphics processors across 42 servers for 3 weeks.

The AI, or at least a version of the AI that was trained on 1 billion images, set a new record in a test called ImageNet. The ImageNet test tasks software to assign photos to 1,000 categories, and according to Facebook, the algorithms which learned from 1 billion instagram photos correctly identified 85.4% of the photos, topping the test. Google’s closest score so far is at 83.1%.

Facebook said the system they used to train artificial intelligence using Instagram data can be adapted to address other problems.

According to Wired’s report, Manohar Paluri, who leads Facebook’s applied computer vision group, said it could be used to identify objectionable or illegal content or describe images to people who are visually impaired.  – Rappler.com