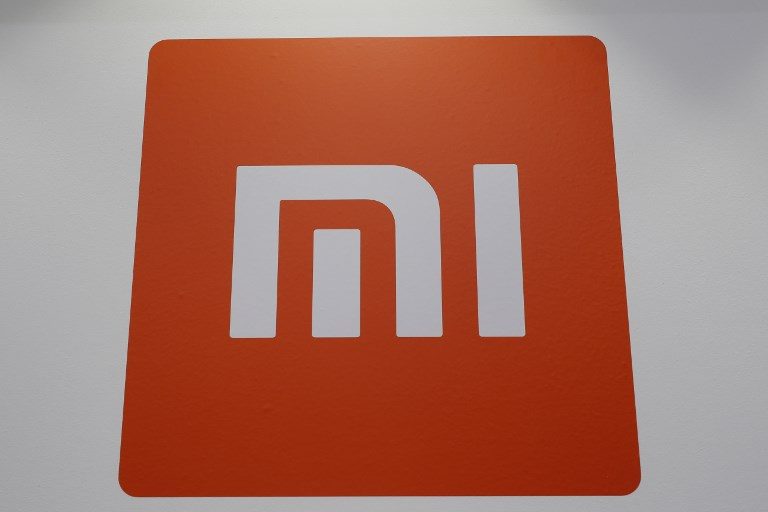 Facebook Twitter Copy URL
Copied
If confirmed, a share offering in the former British colony would be a coup for Hong Kong, which was said to be vying with New York and Shanghai for Xiaomi's listing

SHANGHAI, China – Chinese smartphone maker Xiaomi has kicked off what is expected to be the world’s biggest initial public offering (IPO) of shares in years after it filed documents with Hong Kong’s stock exchange.

Xiaomi submitted a heavily redacted filing to the Hong Kong exchange late on Wednesday, May 2, laying out its financial details in what appeared to set the stage for a full IPO announcement.

If confirmed, a share offering in the former British colony would be a coup for Hong Kong, which was said to be vying with New York and Shanghai for Xiaomi’s listing.

The papers, which appeared on the bourse’s website, did not indicate how much Xiaomi is potentially looking to raise in the IPO.

But Bloomberg News, citing people with knowledge of the matter, reported that it was expected to be worth at least $10 billion and could value the business as high as $100 billion.

That could make Xiaomi’s IPO rival Alibaba’s $25 billion debut in 2014 in New York.

The Chinese smartphone maker is taking advantage of changes in Hong Kong that mean companies with different share classes can now list in the city.

It was accompanied by a bullish-sounding letter from the company’s founder and chairman Lei Jun saying Xiaomi intends to become a “part of the lives of billions of people globally in the future”, adding “please join us on our journey.” – Rappler.com