May 7, 2018 1:36 PM PHT
Kyle Chua
Facebook Twitter Copy URL
Copied
Apple's current flagship is followed by the iPhone 8 and 8 Plus at second and third respectively, according to a report by Strategy Analytics 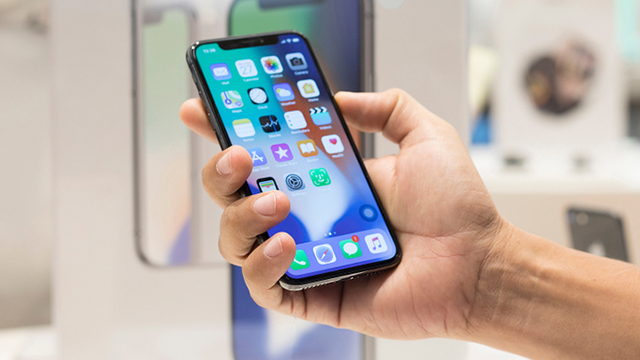 MANILA, Philippines – The iPhone X, Apple’s most expensive phone yet, is the world’s best selling smartphone of Q1 2018, according to a report published by Strategy Analytics.

This report seems to complement Apple’s latest financial results that suggest the iPhone X is selling better than many analysts forecasted.

Apple’s current flagship is followed by the iPhone 8 and 8 Plus at second and third respectively. What’s more is that Apple’s previous generation iPhone, the 7 takes the fourth spot beating out the Xiaomi Redmi 5A at fifth and the recently released Samsung Galaxy S9 Plus at sixth.

Since Galaxy S9 and S9 Plus units only started shipping towards the end of the first quarter, Samsung’s new flagships were at a slight disadvantage. Woody Oh, Director at Strategy Analytics claims that the S9 and S9 Plus were off to a good start and predicts them taking the top spots in the following quarters. – Rappler.com