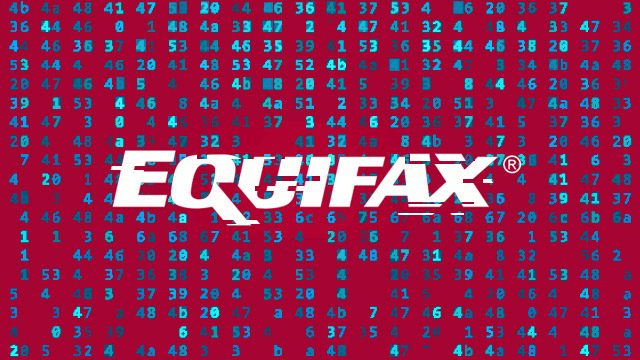 MANILA, Philippines – Consumer credit reporting agency Equifax, in a statement sent to the US Securities and Exchange Commission (SEC), revealed just how much data was exposed in its September 2017 breach.

According to the statement issued on Monday, May 7, there were 146.6 million names and birthdates affected.

Here’s a breakdown of the other data exposed:

Equifax also explained that a large number of “dispute documents” were taken. Dispute documents refer to personal identification documents uploaded as images to Equifax, and these include the following:

The information was not in a centralized database, but rather taken from a number of disparate databases.

Equifax explained, “The attackers stole consumer records from a number of database tables with different schemas, and the data elements stolen were not consistently labeled.”

Though Equifax did not share any connections in the data types exposed, it’s possible that some people had multiple data points taken.