May 14, 2018 2:20 PM PHT
Agence France-Presse
Facebook Twitter Copy URL
Copied
The lawsuit says that Apple knew of the problem before launch. Those no longer covered by warranties have reported paying $400 to $700 for repairs 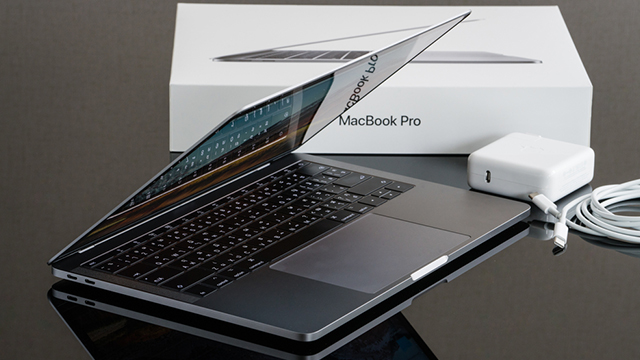 MANILA, Philippines – Apple has been slapped with a class action lawsuit on Friday, May 11, US time, for selling Macbooks with defective keyboards, stressing that the company had knowledge of the problem at or before launch.

The complaint filed in the Northern District Court of California and first reported by AppleInsider, claims thousands of Macbook and Macbook Pro owners have experienced their “butterfly” keyboards becoming non-responsive, rendering the device useless.

Apple’s “butterfly” mechanism was touted to be more responsive and precise than their older keyboard mechanisms but, owners are reporting the opposite, pointing out that small amounts of dust or debris cause keystrokes to go unregistered.

Sending the device back to Apple for warranty repairs only temporarily fixes the problem. The lawsuit adds that those no longer covered by their warranties must pay $400 to $700 for repairs.

The Cupertino company first introduced the “butterfly” mechanism in 2015, debuting with its 12-inch Macbook. It was later improved with the launch of the redesigned Macbook Pro in 2016. Whatever was tweaked by Apple did not seem to solve any of the issues as a Change.org petition calling for the recall of these defective Macbooks reached 17,000 signatures in just one week.

The suit demands Apple publicly disclose the design flaw and pay damages to remedy or replace the defective units. This includes reimbursement for the purchase of replacement laptops. – Rappler.com