Jun 3, 2018 3:40 PM PHT
Kyle Chua
Facebook Twitter Copy URL
Copied
No details are revealed as to what the third sensor would do for the rumored phones 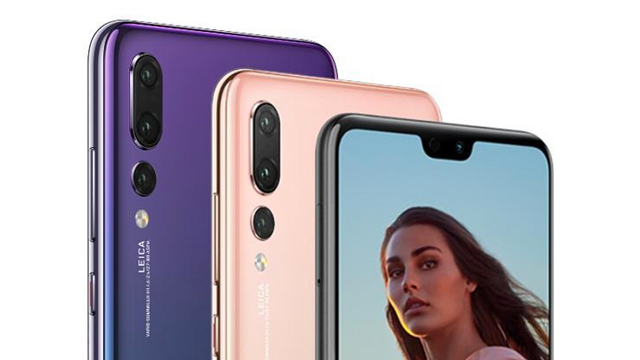 MANILA, Philippines – The recently released Huawei P20 made waves for being the first phone to feature 3 rear cameras. Just a few months following its official launch in late March, there are already talks of rival companies Samsung and Apple following suit.

A report from The Korea Herald claims Samsung’s next flagship, the Galaxy S10, is launching with 3 rear-facing cameras and a 3D sensor. Meanwhile Apple’s rumored iPhone X Plus model, expected for this year, would also be fitted with a three-camera setup.

A 3-camera sensor setup offer users more options in the way they take photos, which include enhanced zooms, varying shot sizes, and even augmented reality. The Huawei P20, for instance, has a 40-megapixel primary sensor, a 20-megapixel second sensor, and an 8-megapixel sensor with an f/2.4 telephoto lens.

No details were revealed as to what the third sensor would do for the rumored phones.

Upgrading the camera setup for their yet unannounced flagship is said to be Samsung’s way to make up for the underwhelming demand of the Galaxy S9. On the other hand, it’s been speculated for a while now that Apple would be releasing an iPhone X that features three cameras in 2019, rather than this year.

Either way, it’s up to the two companies to innovate on the three-camera technology or else they would just playing catch-up to Huawei who beat them to the punch. – Rappler.com